Netflix has appealed to Brazil's Supreme Court against an injunction preventing the video streaming service from showing a controversial Christmas special. 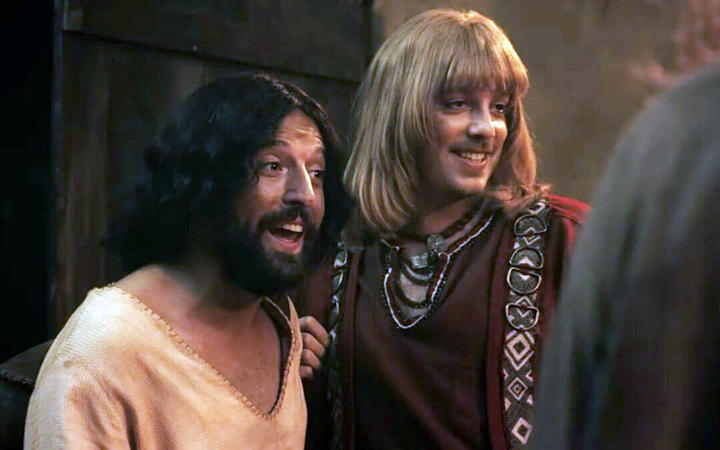 The film, The First Temptation of Christ, infuriated fervent Christians in the country.

Many of the country's conservative Christians were angered by the portrayal of Jesus bringing home a presumed boyfriend to meet his family.

Two million people signed a petition calling for it to be axed.

On Wednesday, a court in Rio de Janeiro ordered Netflix to stop showing the content in Brazil. Netflix has criticised that decision for censoring YouTube comedy group Porta dos Fundos, which produced the special in which Jesus is portrayed as homosexual.

On Christmas Eve a group of hooded men attacked the headquarters of Porta dos Fundos with Molotov cocktails.

No-one was hurt, but police said they were investigating the incident as an attempted homicide after a group claimed responsibility in a video including a far-right religious statement. 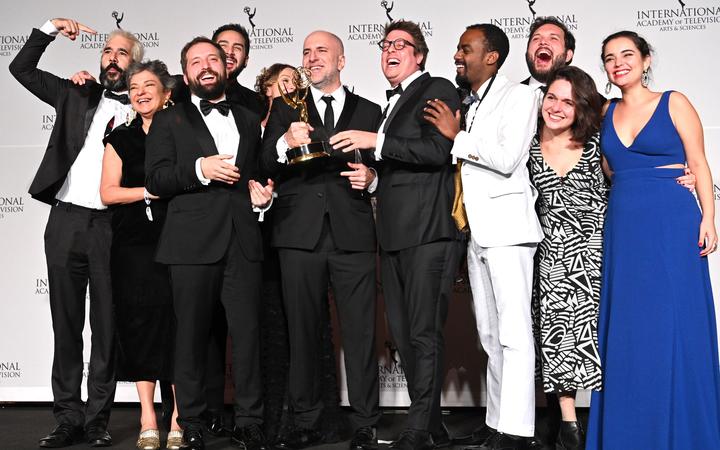 The Rio state judge said in his decision that showing the special "would harm a society that is mostly Christian".

"Exhibiting the 'artistic production'... may cause graver and more irreparable damage than its suspension," the judge wrote.

Lawyers for Netflix wrote in their appeal: "The court decision aims to silence the group through fear and intimidation."

In a statement, Porta dos Fundos said the group values freedom of speech and "trust the courts to defend the Brazilian constitution".

Brazil's far-right President Jair Bolsonaro once said he would rather have a dead son than a gay son.