Greenland is not used to being the centre of attention, but last year it made the front pages of newspapers around the world. 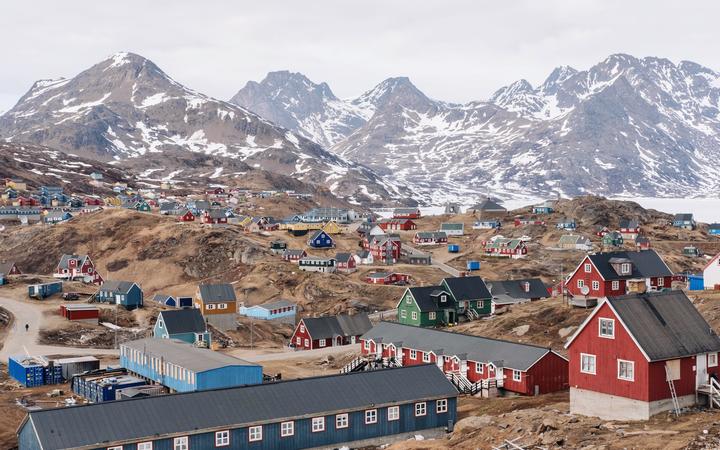 It came after US President Donald Trump confirmed news reports that he wanted the US to buy the vast Arctic island from Denmark.

The Danish government immediately replied that Greenland was not for sale, and it led to a diplomatic spat. Denmark's Prime Minister Mette Frederiksen called the US wish "absurd", which led to Mr Trump countering that her comments were "nasty".

The two sides soon patched up their differences though, and the US announced a different policy to increase its presence and influence in Greenland - it is going to open a consulate there later this year. It will be its first in the territory since 1953, although the US continues to run a military facility in the north of Greenland - Thule Air Base.

Coming as China is also keen to establish closer economic ties with Greenland, why is the island suddenly so in demand? And what could the new US consulate mean for both Greenland's economy, and the territory's independence movement?

But first, a brief guide to Greenland. Nine times bigger than the UK, it is the world's largest island if Australia is considered to be a continent. Located mostly within the Arctic Circle, some three quarters of the land is permanently covered in an ice sheet.

With a population of about 56,000, it is the least densely populated country or territory on Earth. It makes the likes of Namibia and Mongolia seem a bit busy. A third of people live in the capital Nuuk, and there are no roads to the other towns, which hug the coast.

Instead you have to fly or go by boat, both of which are often not possible during winter. 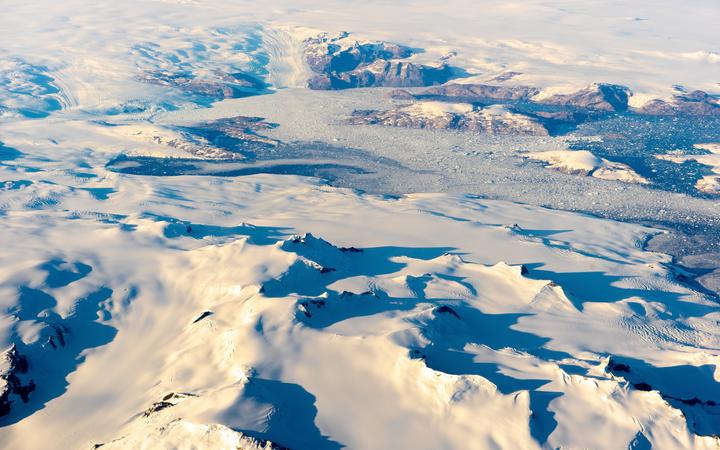 The expanse of Greenland as seen from the air Photo: Unsplash / Jason Krieger

Owned by Denmark since 1814, Greenland is an autonomous territory with its own parliament which takes care of domestic matters. The Danish parliament in Copenhagen, to which Greenland sends two MPs, looks after its international affairs.

Currently Greenland's economy is reliant upon two things; fishing, which accounts for 95 percent of its exports, and an annual grant from the Danish government. This subsidy totals 3.9bn Danish kroner ($NZ80m), and provides more than half of the yearly budget of the Greenland government.

Commentators say that there are two reasons why Greenland is now enthusiastically eyed by the US and China - economic and strategic. And both are linked to climate change.

Economically, Greenland has some of the largest deposits of so called rare earth metals, such as neodymium, praseodymium, dysprosium and terbium. These are increasingly used in the manufacturing of mobile phones, computers and electric cars. And strategically, the country lies between North America, Europe and Russia.

Climate change and specifically warmer temperatures mean that it might become easier to both mine those metals and navigate through the surrounding Arctic Ocean, be it in a cargo ship or military vessel.

Danish geologist Minik Rosing says that Greenland has many more treasures lying under its surface.

"There is also iron ore... there is a ruby mine... there is gold... there is platinum," he says. "And climate change does make sailing a lot easier [to and from Greenland]." 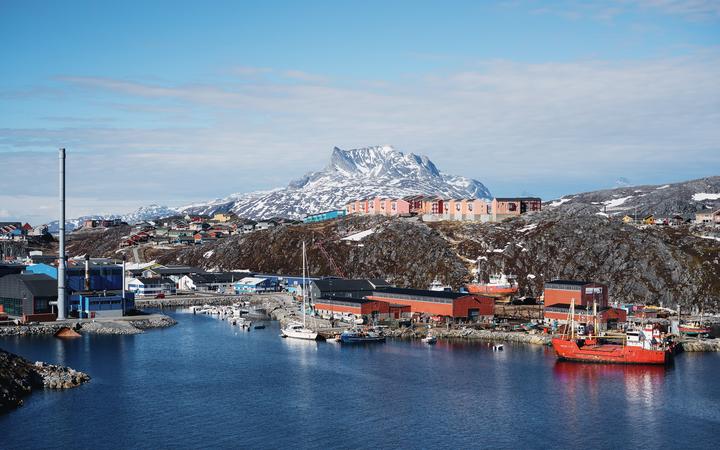 Yet he cautions that the long Arctic winters still severely limit mining in Greenland. "You cannot work in a mine 12 months a year, you can work three months a year or so.

"So that means that any investments you make in mines are inactive for many months, and that makes things difficult. And with [any] mine it can take up to 50 years before you have a decent production."

So rather than economic reasons, Rosing thinks the US is eyeing Greenland because of its growing strategic importance. "I think that most of the US interest is due to strategic reasons, they simply want to be present," he says. "The minerals play a minor part in that."

While the Danish government declined to comment for this article, opposition Danish MP Soren Espersen says he is concerned that the US consulate in Greenland will increase calls in Greenland for independence. 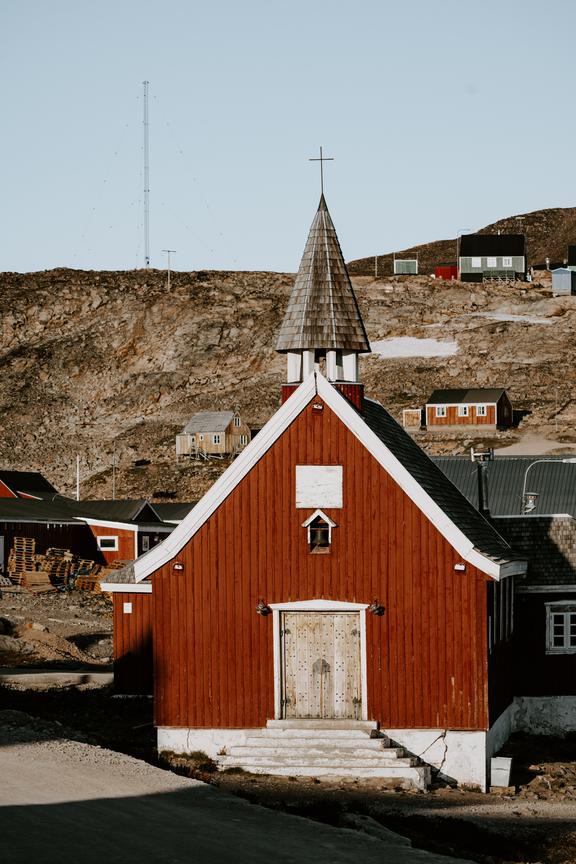 Currently polls on the issue are inconclusive, with some suggesting that as many as 64 percent of Greenlanders want the country to separate from Denmark, while others have put it as low as 38 percent.

He adds that he wants to see the Danish government do more to show that it is "more serious" about keeping Greenland.

Espersen also does not want to see China have any influence or presence in Greenland. The Danish government appears to agree on this, and in 2017 agreed to build two new airports in Greenland instead of the deal going to a Chinese company.

Aaja Chemnitz Larsen is one of the two MPs from Greenland that sit in the Danish parliament. She is from the pro-independence and socialist Inuit Ataqatigiit party.

While she says "it is good to have a good co-operation with the Americans", she is concerned about how many staff may be present in the forthcoming US consulate.

"I am worried about it because there shall probably be more American diplomats in that consulate than we have staff in the Greenlandic Foreign Directorate." Her concern is that the American presence might become too dominant. "We could be out-run," she says. The US embassy in Copenhagen did not get back to requests for a comment.

Chemnitz Larsen adds that while independence for Greenland is her long-term aim, "I do not believe it is just around the corner.

"[And] I do not believe we should sell ourselves to those who pay a lot, whether it is the US or China, to get out of the unity of the [Danish] realm. That is not independence."

Danish economist Uffe Palludan agrees that Greenlanders should be concerned about letting in too much American - or Chinese - investment. "It would have a huge destabilizing impact on Greenlandic society," he says.