A newlywed couple that had travelled to Iran to get married were among 63 Canadians killed when their Ukrainian Airlines flight crashed, a community leader says. 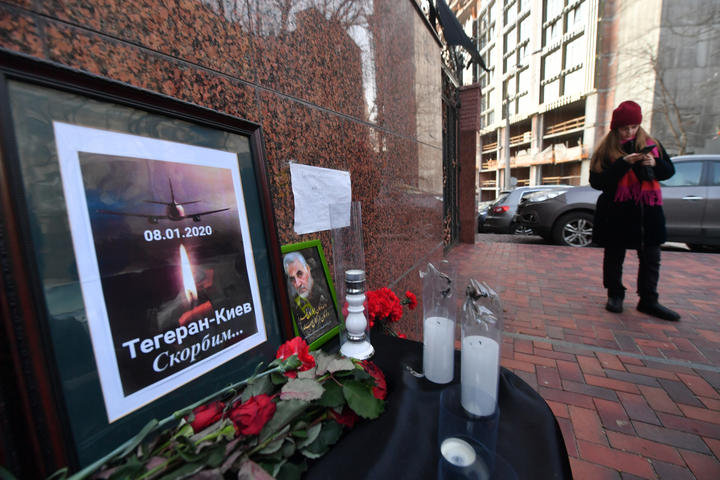 Flowers, candles and a placard reading "Tehran-Kiev We mourn" outside the Iranian embassy in Kiev on 8 January, in remembrance of the victims of the Ukraine International crash in Tehran. Photo: Sergei SUPINSKY / AFP

All 176 people on board the Ukraine International Airlines Boeing 737 were killed when the plane crashed shortly after take-off from Tehran on Wednesday local time. It had been heading for the Ukrainian capital Kiev.

Arash Pourzarabi, 26, and Pouneh Gourji, 25, were graduate students in computer science at the University of Alberta and had gone to Iran for their wedding, said Reza Akbari, president of the Iranian Heritage Society of Edmonton.

They were on the plane along with four members of their wedding party and another 24 Iranian-Canadians from Edmonton, Akbari said.

"Oh god, I can't believe this," Akbari told Reuters. "It's shocking to the whole community."

Canadian Prime Minister Justin Trudeau said the government would reach out to international partners to ensure the crash was thoroughly investigated "and that Canadians' questions are answered".

The flight was a popular transit route for Canadians travelling to Iran in the absence of direct flights and carried many students and academics heading home from the holidays. Canada broke off diplomatic relations with Iran in 2012.

"I've had family take the Tehran to Toronto route via Kiev in the past year. It's been a new affordable route for many Iranian-Canadians who don't have direct flights from Canada," Mahsa Alimardani, a student at Britain's Oxford University, said on Twitter. 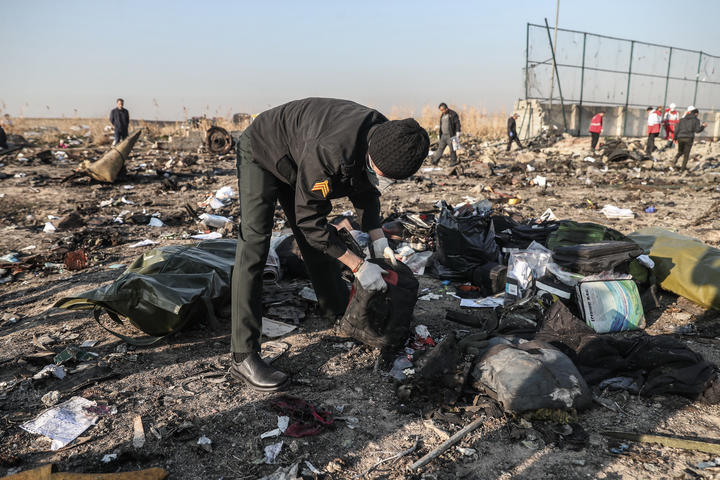 Among the victims was Mojgan Daneshmand, a professor in electrical engineering, "a brilliant, brilliant lady, very smart," the Heritage Society's Akbari said.

Other victims included Pedram Mousavi, another professor at the University of Alberta, according to the university's website. The university declined immediate comment.

"Our hearts are with the loved ones of the victims, including many Canadians. I have been in touch with the government of Ukraine," Canadian Foreign Minister Francois-Philippe Champagne said on Twitter.

The disaster was the largest recent loss of life among Canadians since an Air India Flight blew up in 1985 over the Atlantic Ocean, killing 268 Canadians.