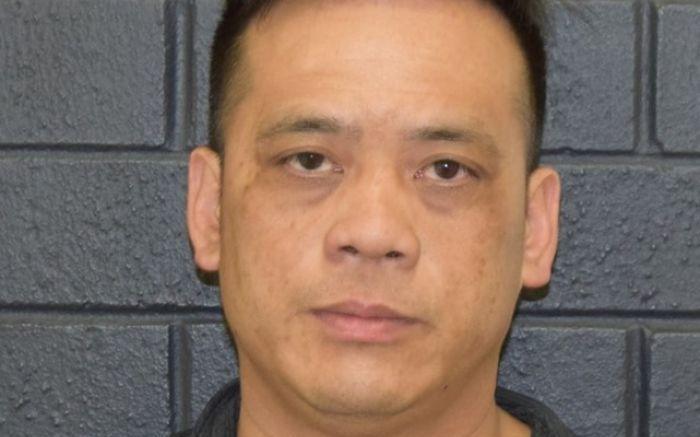 Northern Territory Police said Mr Tran, 40, was found by a pastoralist on a station south of Alice Springs who was conducing a bore check on the property.

"He's been located well and is currently being cared for at the station," Superintendent Pauline Vickery said.

Ms Vickery said detectives were on the way to the station to speak with Mr Tran but the pastoralist had relayed some information to them.

She said Mr Tran and Claire Hockridge had found the boundary fence to the station but had separated.

"He continued to walk along, it took him about two days and he approached the pastoralist today," she said.

"The first thing he did was went to the tank and got some water."

Police said Mr Tran survived by drinking ground water and he would be transported to Alice Springs hospital for treatment. 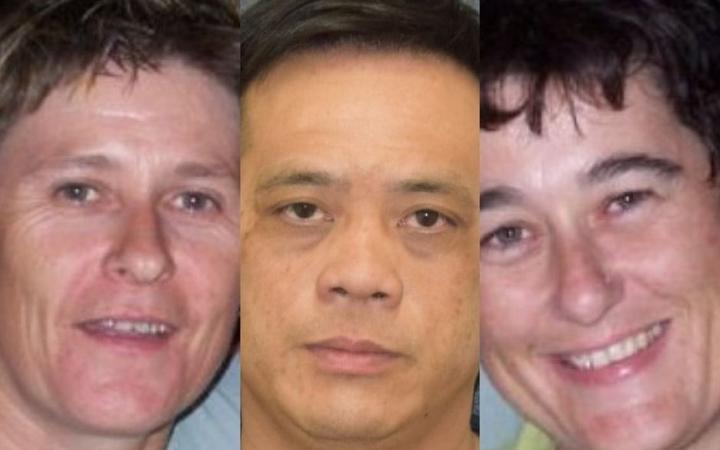 Mr Tran and Alice Springs residents Ms Hockridge, 46, and Tamra McBeath-Riley, 52, told friends they were going on an afternoon trek on Tuesday 19 November.

Ms McBeath-Riley was found by helicopter east of Stuarts Well on Sunday afternoon after a tip-off led police to the group's car, which became bogged in the Finke River.

She told police the group stayed together for the first week, surviving on bore water.

She said Mr Tran and Ms Hockridge left the vehicle on 27 November, carrying a GPS and a compass, hoping to find help.

Police are continuing their search for Ms Hockridge.