Australia's spy agency ASIO is investigating reports that Chinese intelligence figures tried to plant one of its agents in Federal Parliament. 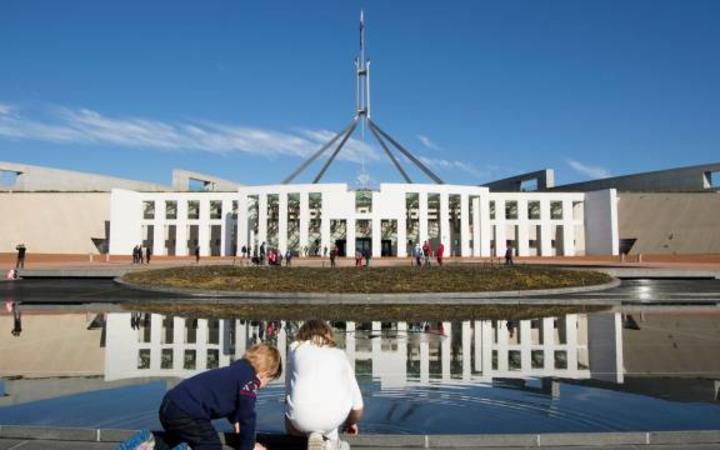 ASIO says it's taking seriously reports, aired in a television current affairs programme, that a Chinese man was being cultivated by his government to stand for Parliament. Photo: Supplied / VisitCanberra

The man at the centre of these claims - luxury car dealer Nick Zhao - was found dead in a Melbourne motel room in March after reportedly approaching ASIO.

The report said a suspected Chinese espionage ring offered $A1 million ($NZ1.05m) for Mr Zhao to run for a seat.

Officials at China's embassy in Canberra were not immediately available for comment.

"I heard that he was a 32-year-old Melbourne resident cultivated by the Chinese government to run as a Liberal Party candidate in the Commonwealth Parliament," Mr Hastie said. 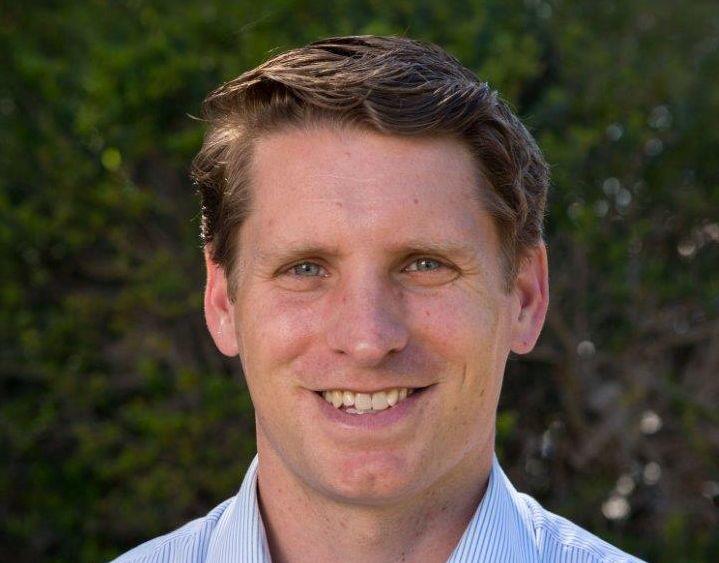 The cause of Mr Zhao's death has reportedly not been determined. Mr Hastie wants a thorough investigation into what happened to him.

"This isn't just cash in a bag, you know, given for favours. This is a state-sponsored attempt to infiltrate our Parliament using an Australian citizen and basically run them as an agent of foreign influence in our democratic system," he said.

"This is really significant and Australians should be very, very concerned about this."

In a statement, ASIO's Director-General of Security Mike Burgess said the spy agency was taking the matter "seriously".

"Australians can be reassured that ASIO was previously aware of matters that have been reported today, and has been actively investigating them," he said.

"Given that the matter in question is subject to a coronial inquiry, and so as not to prejudice our investigations, it would be inappropriate to comment further.

"Hostile foreign intelligence activity continues to pose a real threat to our nation and its security," Mr Burgess added.

"We have taken strong action to equip our intelligence and security agencies to protect Australians and our institutions, including appointing the first national counter foreign interference coordinator, establishing the Foreign Influence Transparency Scheme and establishing the Electoral Integrity Assurance Taskforce," the statement said.

The revelations come as 60 Minutes also separately spoke with a would-be defector, Wang Liqiang, who claimed he worked as a Chinese spy.

Mr Wang shed light on espionage tactics he said Beijing used to sabotage the pro-democracy movement in Hong Kong and to influence the elections in Taiwan.

He also claimed his former spy boss had direct dealings with Huang Xiangmo - the businessman kicked out of Australia over his alleged ties to the Chinese government.

But Mr Wang indicated that was just the tip of the iceberg.

"Huang Xiangmo is definitely a small potato compared with others I know," he said.

Mr Wang's asylum claim is being considered by the Australian government. But the Chinese Embassy has accused him of being a fraudster. 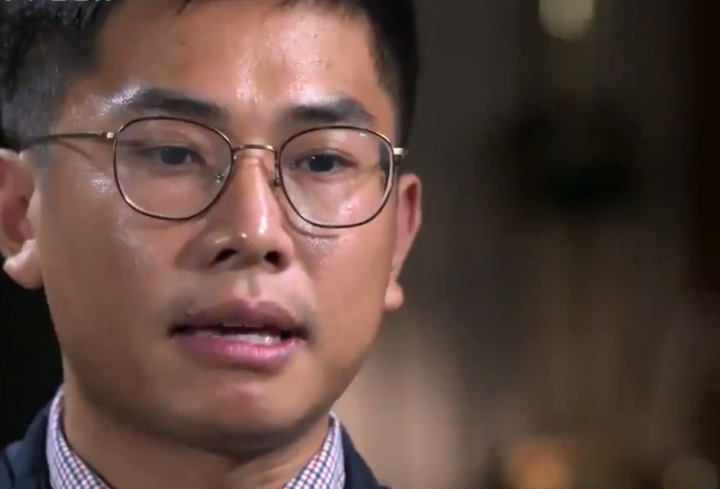 Wang Liqiang is being considered for asylum in Australia as China dismisses him as a fraudster. Photo: Twitter / 60 Minutes Australia

Mr Hastie said he should be granted protection and One Nation Senator Pauline Hanson said she agreed.

Other MPs were being more cautious, remaining concerned Mr Wang could be a double agent.

"I always like to know exactly who the whistleblower is," crossbencher Jacqui Lambie told Sky News.

"I also like to do massive background checks on where all that's coming from and exactly what's going on and make sure they're not going to try to infiltrate themselves into what's going on here in the country."

Co-editor at China Neican, Yun Jiang, said there were question marks over Mr Wang's motives and the timing of his defection.

"For example, why he's gone public," she said.

"I think that is quite an interesting topic because I think, from most people's thinking, is those kind of things you go straight to government departments.

"Why would you go to media?"

She said if Australia granted him asylum, Beijing would not be happy.

"It may also affect decisions of future defectors … people may be more willing to defect if the Australian government does offer him protection."

But the executive director of the Australian Strategic Policy Institute, Peter Jennings, said Mr Wang was an important source of information and must be properly protected.

"I think we spend far too much time in advance worrying about the punishment that is going to be meted out for Australia really operating according to its own values and looking after its national security issues."