The money made by social-media influencers has risen meteorically in the last few years, according to a new report. 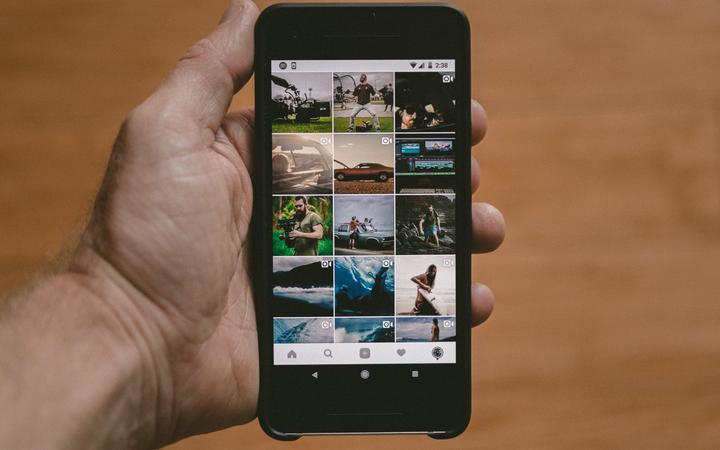 One expert insisted it would not mean the end of traditional advertising.

"Digital marketing is the equivalent of word of mouth but there will always be a mix between that and traditional advertising," Yuval Ben-Itzhak, chief executive of social media marketing platform Socialbakers, said.

From micro-influencers - people with fewer than 100,000 followers - to celebrities, it found that there was good money to be made.

Among the findings were:

As more and more people join the rush to become social-media influencers, the industry has gained more scrutiny from regulators.

And at the beginning of the year, the Competition and Markets Authority warned that some influencer posts could break consumer law if they did not make clear when posts endorsing products were ads.

Zoe Sugg (Zoella), singer Rita Ora and model Rosie Huntingon-Whiteley were among 16 influencers who agreed to change the way they posted content.

Brands will continue to pour money into social-media advertising, according to data from Socialbakers.

Its research suggests that influencer-sponsored posts grew by 150 percent in the last year, with the use of the hashtag #ad more than doubling.

It predicts that brands will up their spend on influencer marketing in 2020, making it a $10bn industry.

Instagram is currently experimenting with hiding "likes" on posts but Mr Ben-Itzhak does not think this will have an impact on the influencer industry.

"Influencers will still be able to see what engagement they have and it is common practice to grant permission to brands so that they can see that too," he said.

"The bigger question will be whether consumers will continue to engage when they can't see 'likes'."