Tourists have entered Thailand's Tham Luang cave for the first time since the dramatic rescue last year of 12 boys and their football coach. 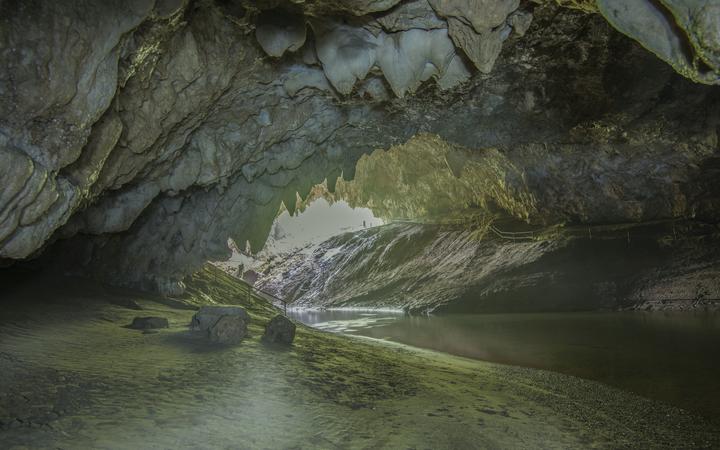 Some 2000 visitors flocked to the cave on Friday, hoping to be among the first to enter, the Bangkok Post reports.

The Wild Boars youth team caught the world's attention when they were trapped in the flooded cave for 17 days.

They were all eventually freed in an international rescue effort that involved more than 90 divers.

The cave in Thailand's northern Chiang Rai province was officially opened to tourists in an inauguration ceremony on Friday.

Jongklai Worapongsathork, the deputy director-general of National Parks, Wildlife and Plant Conservation, led the ceremony, which was attended by monks, government officials and park rangers.

Officials allowed 20 people at a time to visit the cave's first chamber, which will now be open to visitors for eight hours daily, according to the Bangkok Post.

More than a million people have visited the cave in the past year, but they have not been allowed to go inside. 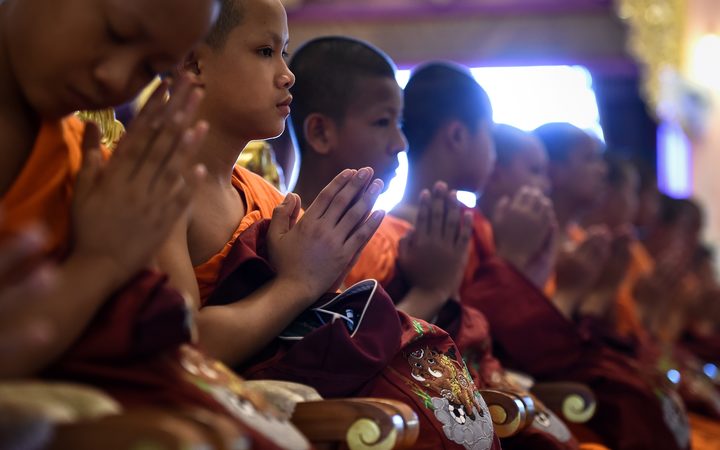 Some of the team members pray at the end of a retreat they undertook after they were saved from the cave. Photo: AFP

The team, aged between 11 and 16, and their 25-year-old coach became trapped on 23 June 2018 while exploring the cave complex, when a downpour flooded the tunnels.

A 17-day effort to rescue them saw experts from various countries volunteering to help.

Former Thai navy diver Saman Gunan died after losing consciousness on his way out of the Tham Luang cave complex, where he had been delivering air tanks.

Netflix has secured the rights to make a miniseries about the rescue, and several books have been published about it.