Victorian racing authorities have announced a $25 million plan to improve the welfare of thoroughbreds after they stop racing, after an ABC investigation that exposed the cruel treatment of retired racehorses at abattoirs and knackeries in New South Wales and Queensland. 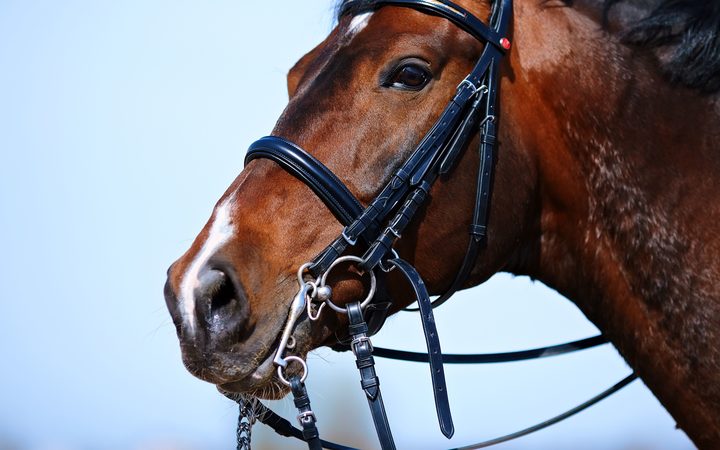 And the Victoria Racing Club (VRC) will direct 10 percent of all public ticket sales for this year's Melbourne Cup carnival, as well as 5 percent of VRC membership fees, to a new $1m equine wellbeing fund.

The measures follow the ABC's 7.30 program revealing hundreds of registered racehorses were being discarded at Australian slaughterhouses in contravention of racing rules, rehoming policies and animal welfare guarantees.

Racing Victoria said its plan, which would be partly funded by increased industry contributions, would include:

Racing Victoria chair Brian Kruger said the state wanted to be a leader in equine welfare.

"Whilst the industry has achieved many great outcomes over recent years and has a clear pathway for the future, it is clear we need to step up and do more," he said in a statement.

"The horses are the stars of our sport and no one will argue that they must be treated as such. The events and stories of the past 10 days have galvanised both public and industry opinion and created an opportunity to fast track initiatives already planned."

Mr Kruger said Racing Victoria could not fix the industry's problems on its own, and called on the Federal Government to work with its state counterparts to fast track a national horse traceability register.

"We know our sponsors, members and the thousands of people who enjoy the Melbourne Cup Carnival all have a genuine concern for the care of our horses," Mrs Elliott said.

"We want everyone to know that we are absolutely committed to the wellbeing of racehorses both on and off the track."