A long-lost painting by a celebrated Italian artist that was found hanging in the kitchen of an elderly French woman has sold for €24 million ($NZ41.8m) at auction, setting a new record. 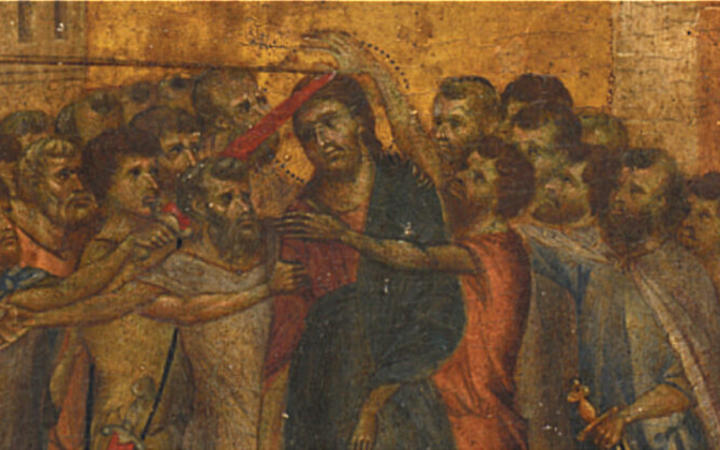 The artwork is tiny measuring just 20 by 26cm. Photo: AFP

The painting was expected to fetch up to €6m at auction.

But the winning bid far exceeded expectations, with the painting fetching four times the estimate.

Acteon Auction House said the sum, paid by an anonymous buyer from northern France, was a new world record for a medieval painting sold at auction.

"When a unique work of a painter as rare as Cimabue comes to market, you have to be ready for surprises," auctioneer Dominique Le Coent told Reuters news agency. 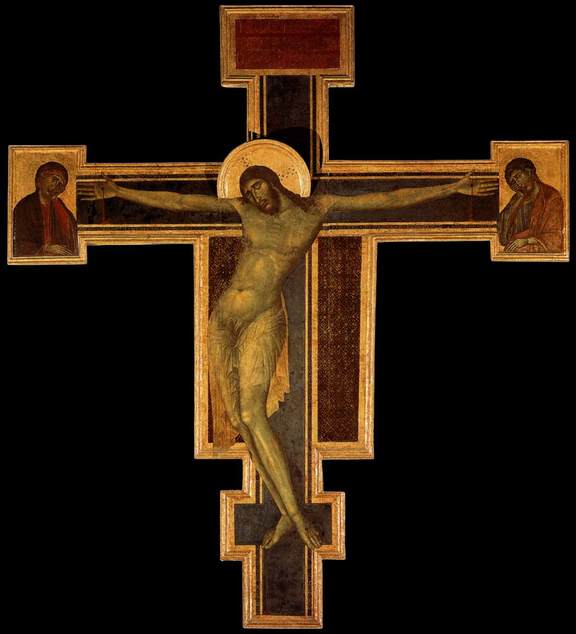 For years, the painting hung above a hotplate in a kitchen in the city of Compiègne. It was spotted by an auctioneer, who advised its owner to have it evaluated by experts.

The owner believed it to be an old religious icon with little value.

Tests were carried out on the artwork using infrared light to determine the similarities with works by the Italian painter Cimabue, also known as Cenni di Pepo.

Born in the city of Florence, he was active in the late 13th and early 14th centuries - a transitional figure between the stylised art of the medieval period and the more naturalistic works of the Renaissance.

The artwork is tiny measuring just 20 by 26cm.

It is believed to be part of a polyptych - a larger work of painted scenes divided into several panels - dating from 1280, depicting Christ's passion and crucifixion.

Two other scenes from the same Cimabue series can be seen at London's National Gallery, and the Frick Collection in New York.