A newly discovered species of beetle has been named after young climate activist Greta Thunberg. 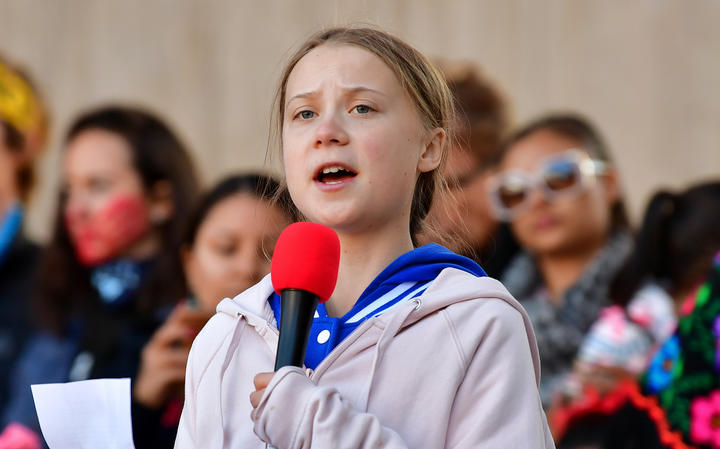 Nelloptodes gretae bears little resemblance to its namesake - it is less than 1mm long, and has no wings or eyes.

The insect does, however, have two long pigtail-like antennae.

Scientist Michael Darby said he chose the name because he was "immensely impressed" by the Swedish teenager's environmental campaigning.

N. gretae was first found in Kenya in the 1960s by William Block, who donated his samples to the Natural History Museum in London in 1978. It has been held in one of the museum's collections since.

Dr Darby was studying this collection when he came across the then-nameless species. 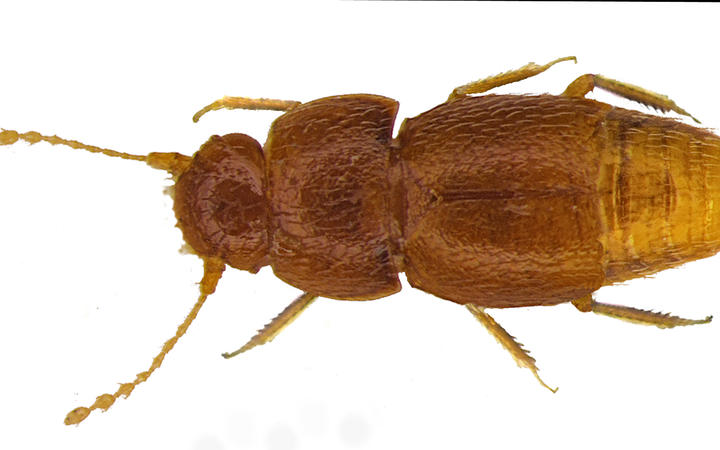 By naming the beetle after Ms Thunberg, he said, he "wanted to acknowledge her outstanding contribution in raising awareness of environmental issues".

It has now been formally named in the Entomologist's Monthly Magazine.

Dr Max Barclay, the museum's senior curator in charge of beetles, said the name was apt because "it is likely that undiscovered species are being lost all the time, before scientists have even named them, because of biodiversity loss".

"So it is appropriate to name one of the newest discoveries after someone who has worked so hard to champion the natural world and protect vulnerable species," he added.

Who else has an animal named after them?

For scientists, naming a newly discovered species after themselves is simply not done - which means they need to be a bit more creative.

This is how we now have a parasite named after Bob Marley (Gnathia marleyi), a genus of fish called after Richard Dawkins (Dawkinsia), and a small park's worth of species - both alive and extinct - named after Sir David Attenborough. 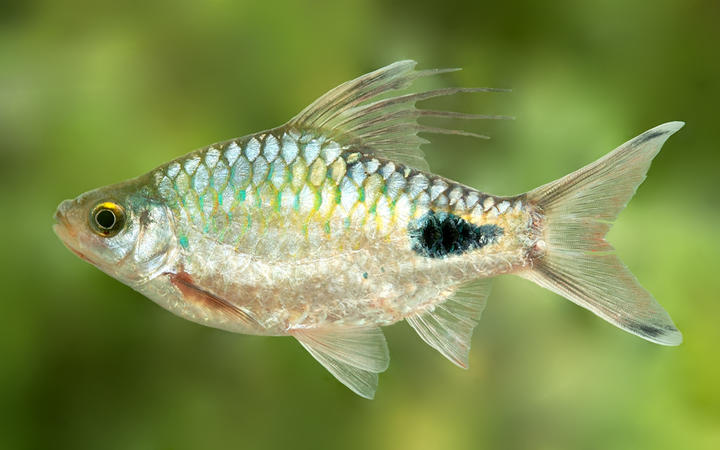 Sometimes animals are named after celebrities the scientists admire, as with the N. gretae beetle, or a spider called Spintharus leonardodicaprioi.

Other times, it's because the celebrity is known to have a particular fondness for that animal - as with the lemur named after John Cleese, Avahi cleesei.

And sometimes the animals bear some resemblance to the celebrity they're named after.

For example, there is a golden-haired fly named after Beyonce - Scaptia beyonceae. There is also a moth called Neopalpa donaldtrumpi which, biologist Vazrick Nazari said in 2017, is known for its distinctive blonde head and "comparatively small" genitals.

And just last year, Donald Trump had another animal named after him - an amphibian that buries its head in the sand. The Dermophis donaldtrumpi was so named because of the US president's comments about climate change.

Unlike when you name a pet, however, scientific names last forever.

There is perhaps no starker warning of the dangers of this than the Anophthalmus hitleri, a blind cave beetle doomed to forever be named after Adolf Hitler by a German admirer in 1933.