British singer Sam Smith on Friday asked to be referred to by the gender neutral pronouns they/them, citing "a lifetime of being at war with my gender." 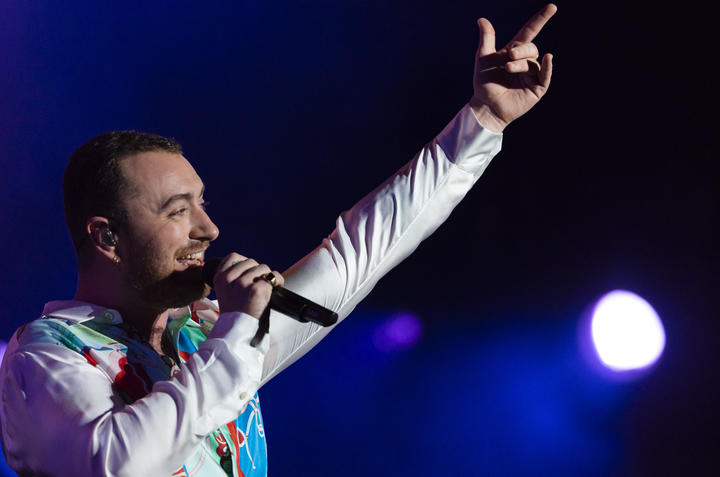 "I've decided to embrace myself for who I am, inside and out. I'm so excited and privileged to be surrounded by people that support me in this decision but I've been very nervous about announcing this because I care too much about what people think."

Today is a good day so here goes. I’ve decided I am changing my pronouns to THEY/THEM ❤ after a lifetime of being at war with my gender I’ve decided to embrace myself for who I am, inside and out... pic.twitter.com/IVoLTYbAWd

They said it was too early to explain "what it means to be non-binary" but the announcement comes six months after the singer came out on social media as "not male or female" but floating "somewhere in between."

They won four Grammy awards in 2015 after releasing debut studio album "In the Lonely Hour" about unrequited love.

The singer joins a growing number of people who wish to use they and them as pronouns, including Jill Soloway, the Emmy-winning creator of transgender series "Transparent," and "Billions" TV series actor Asia Kate Dillon.