The co-founder and chief executive of Twitter has had his own account on the service taken over by hackers. 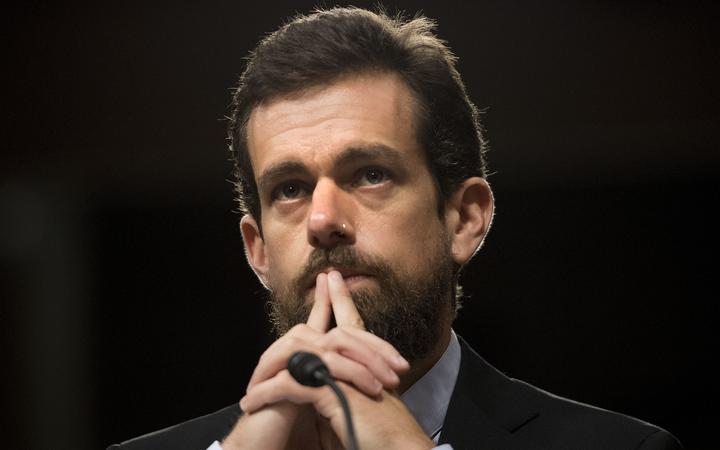 A group referring to itself as the Chuckling Squad said it was behind the breach of Jack Dorsey's account.

The account, which has more than four million followers, tweeted out a flurry of highly offensive and racist remarks for about 15 minutes.

The site later confirmed it had regained control of the account.

The account is now secure, and there is no indication that Twitter's systems have been compromised.

The messages - some posted directly by the @jack account, and others retweeted from other accounts - used the n-word and made anti-Semitic comments referencing the Holocaust.

One post suggested there was a bomb at the social media company's headquarters.

A chat channel on Discord, a separate website, was apparently set up by the group to discuss and joke about the attack - but was quickly shut down.

The Chuckling Squad has taken credit for a number of attacks on high-profile Twitter accounts recently, including @Etika, an account belonging to YouTube personality Desmond Amofah, who died earlier this year in an apparent suicide.

It is as yet unclear how the attackers gained access, though it appears a vulnerability in a third party app could potentially have been to blame.

The tweets appeared to be posted via Cloudhopper, a platform Twitter acquired in 2010 to help with SMS text integration.

It is an embarrassing incident for Mr Dorsey, with many security experts questioning whether he, of all people, should have had the appropriate protections to stop such an attack being possible.