There will be notable absences at a summit to crackdown on social media being used for terrorism in Paris this coming week. 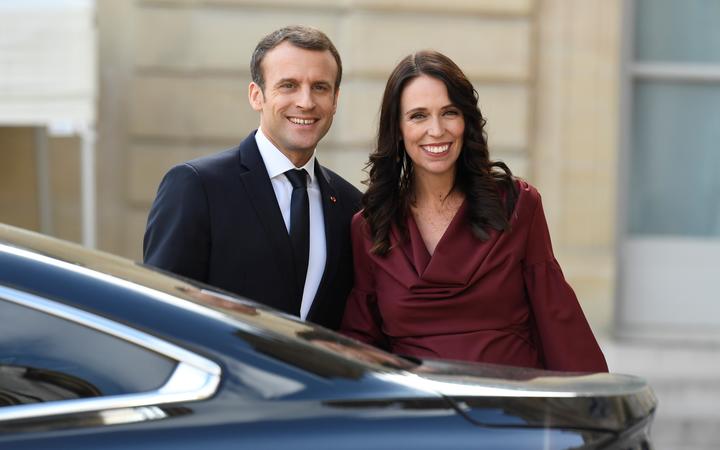 Neither Mark Zuckerberg nor Sheryl Sandberg from Facebook are attending, nor is the United States President Donald Trump.

On Wednesday, the heads of state from Canada, the United Kingdom, Ireland, Norway, Jordan, Senegal, Indonesia and the European Union will descend on Paris for the Christchurch Call summit chaired by Prime Minister Jacinda Ardern and French President Emmanuel Macron.

There the world leaders will sign up to an agreement on how to try to end the use of social media to organise and promote terrorism.

It comes after 51 people died in Christchurch as the result of a terrorist attack that was livestreamed on Facebook.

Google, Amazon and Wikimedia will also be there. 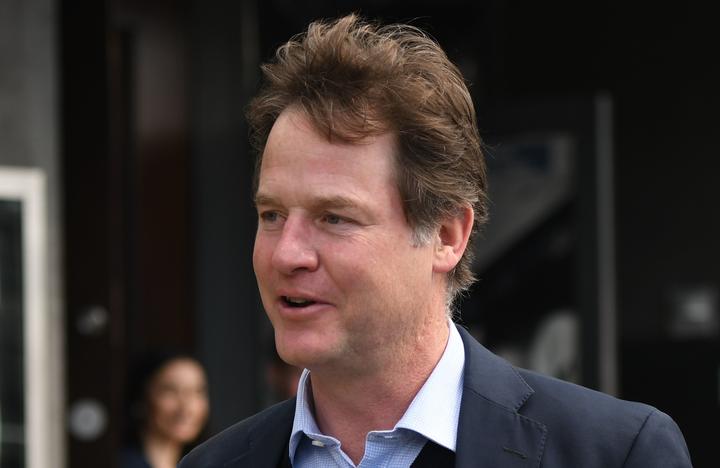 Nick Clegg, who is Facebook's head of global policy and communication, will be in Paris for the summit. Photo: AFP

Ms Ardern said her conversations with Mr Zuckerberg had been "really consistent and high level'' but "of course" she would have preferred for him to attend the summit in person.

While she hasn't spoken directly to Mr Trump about the Christchurch Call, she said she had "no qualms promoting to any world leader'' the terrorism issues arising out of the use of social media.

Daniel Mellsop said that Canada's Quebec province - where six Muslim worshippers were killed by a gunman in January 2017 - has also helped with advice for New Zealand after the 51 killings in Christchurch.