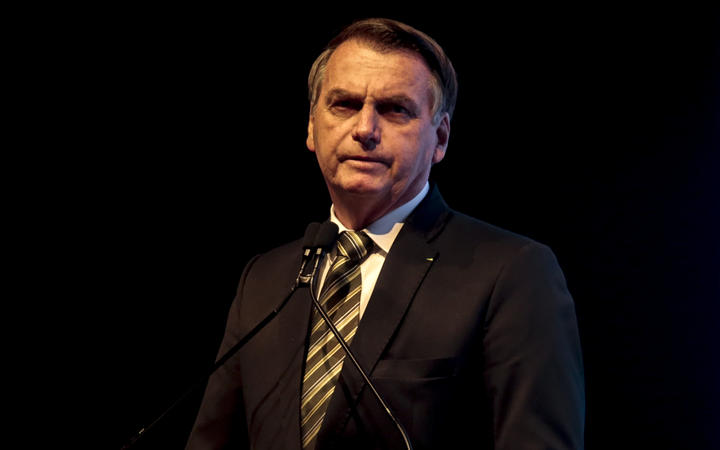 Colonel Carlos Alberto Ustra, who died in 2015, headed the Army's notorious DOI-CODI intelligence unit that was responsible for the brutal repression of leftist political opponents. During his 2008 trial, witnesses said he personally oversaw torture sessions.

"He is a national hero who prevented Brazil falling into what the left wants today," Bolsonaro told reporters before meeting with Ustra's widow.

A former Army captain who came of age under the dictatorship, Bolsonaro has defended the legacy of the military government and has included several retired generals in his cabinet since taking office in January. 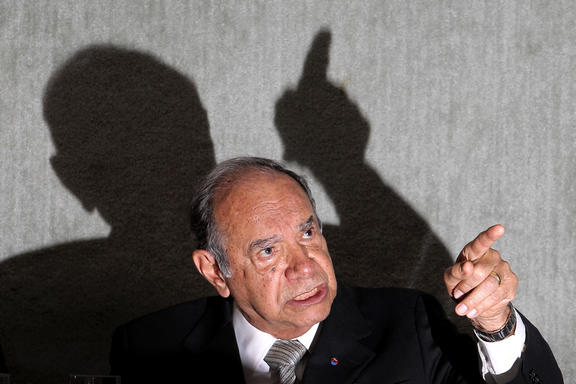 In 2016, he eulogized Ustra as he cast his vote to impeach former leftist President Dilma Rousseff, who was jailed and tortured during the dictatorship.

Rousseff said Bolsonaro's comments were unacceptable coming from the head of a state that is party to international agreements condemning torture as a crime against humanity.

"It is serious that a president extols a notorious torturer and defends torture as a state policy," she said in a statement.

Last week, Bolsonaro replaced four of the seven members of a commission responsible for investigating disappeared victims of the dictatorship's "dirty war" against left-wing opponents. In their place he appointed military officers and members of right-wing parties.

Asked why, he replied to reporters: "There is a new president; now it is Jair Bolsonaro. Full stop."