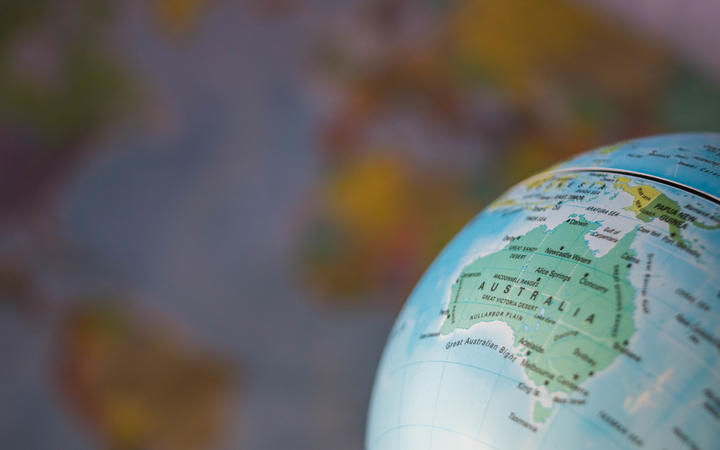 After a weekend of mass shootings which left 31 people dead in the US states of Texas and Ohio, the President Donald Trump has announced he will visit the scene of the El Paso attack later this week.

The attack is being investigated as an act of domestic terrorism.

In a prepared speech to the nation, Mr Trump condemned hatred and white supremacy and proposed tighter monitoring of the internet, mental health reform and wider use of the death penalty in response, but no mention of gun control.

And in a rare intervention, the former President Barack Obama called on Americans to reject language from any of their leaders which feeds a climate of fear or normalises racism.

The South Korean military says North Korea has fired missiles into the sea off its east coast for the fourth time in less than two weeks.

It comes as the US and South Korea begin annual military exercises which Pyongyang claims violate diplomatic agreements and are an act of aggression.

There has been a series of recent missile and rocket launches by North Korea since its leader Kim Jong Un and the US President Donald Trump agreed at a meeting on 30 June to revive stalled denuclearisation talks.

Mr Trump has earlier played down the tests, saying they don't break any agreement made with Mr Kim.

Indian-administered Kashmir remains in a state of lockdown a day after it was stripped of special status that gave it significant autonomy.

Landlines, mobiles and internet, which were cut off yesterday have not been restored and tens of thousands of troops are patrolling the streets.

Local leaders have also been detained.

The revocation of special status was expected to trigger widespread protests, but there has been no word on how people have reacted to the news.

A 17-year-old male has been charged with attempted murder after a six-year-old boy was allegedly thrown from a viewing platform at the Tate Modern art gallery in London.

The police said the boy was a French tourist who was visiting the Tate with his family.

He fell from the tenth floor of the gallery onto a fifth floor roof and is in a critical but stable condition in hospital.

The accused teenager reportedly had no links to the boy.

The European Union has said there is no basis for any further Brexit talks while the UK continues to insist on making changes to Theresa May's withdrawal agreement.

EU negotiators told European diplomats that changes suggested by the new UK government, such as scrapping the Irish border backstop, were unacceptable.

But Downing Street is rejecting claims it wanted talks to fail to allow a no-deal Brexit to be pushed through.

A spokesperson said the EU "needed to change its stance", as Mrs May's deal will not pass through Parliament in its current form.

Thousands of people have been evacuated from villages around a military base in Siberia after a series of massive explosions at its ammunition store.

At least eight people including service personnel were injured in the blasts near the town of Achinsk.

The depot reportedly contained tens of thousands of artillery shells and a state of emergency has been declared in the area.

Witnesses posted videos of balls of flame and black smoke, starting during the day and continuing after dark.