At least 52 people have been killed in a prison riot in Brazil which saw rival gangs battle for five hours, officials say. 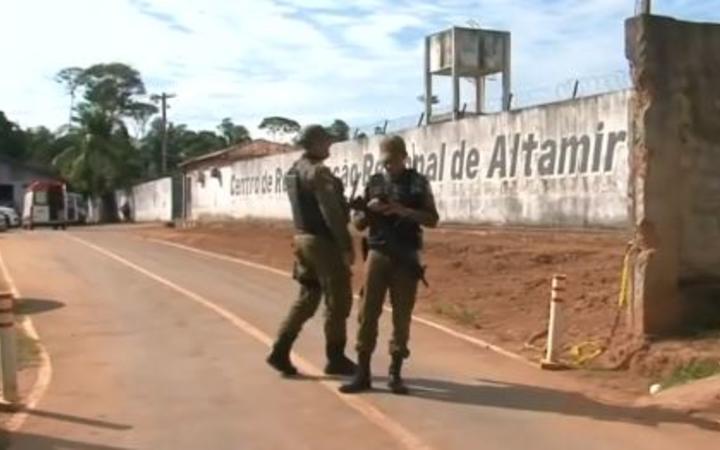 The prison in Altamira where the violence broke out has a capacity of 200, but was occupied by 311 prisoners. Photo: Screengrab from TV GLOBO via BBC

Officials giving a news conference said 16 of the dead were decapitated. Other reports said part of the prison was set on fire, suffocating many.

Two prison officers who were taken hostage have since been freed.

The violence began at around 7am Monday local time (10pm NZT), and ended at around noon, officials said.

Video reported to be from the prison carried by Brazilian media showed smoke billowing from at least one prison building, while another clip appeared to show inmates walking around on the rooftops.

The two rival gangs involved have not been named by authorities. 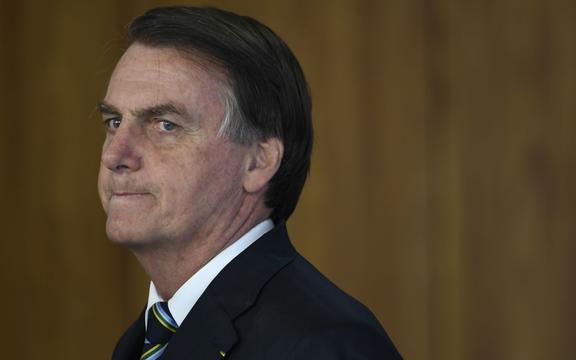 The prison in Altamira where the violence broke out has a capacity of 200, but was occupied by 311 prisoners, Brazilian news outlet G1 said.

Violence in Brazilian prisons is not uncommon. The country has the world's third-largest prison population of some 700,000 people, and overcrowding is a widespread problem.

Clashes between rival gangs are frequent, as are riots.

In May, 40 people were killed on the same day in four different prisons in Manaus in Amazonas state - a day after 15 died in prison fights in the area.

Brazil's far-right president Jair Bolsonaro has vowed to bring in tighter controls in prisons, while building more across the country.

But this will not be straightforward as most prisons are controlled at the state level.

What causes prison riots in Brazil?

A crackdown on violent and drug-related offences has seen the country's prison population boom in recent decades.

Overcrowding makes it hard for prison authorities to keep rival factions separate. It also raises tensions inside the cells, with inmates competing for limited resources such as mattresses and food.

Killings between rival gang members are common in Brazilian prisons.

This was exacerbated when a two-decade truce of sorts broke down in recent years between two of the country's most powerful gangs - the Sao Paulo-based First Capital Command (PCC) drug gang and Rio de Janeiro's Red Command.

Many Brazilian prisons are underfunded.

Poorly-trained and badly-paid prison guards often face inmates who not only outnumber them but who also feel they have little to lose as they face long sentences already.