The government is now "working on the assumption" of a no-deal Brexit, Michael Gove has said. 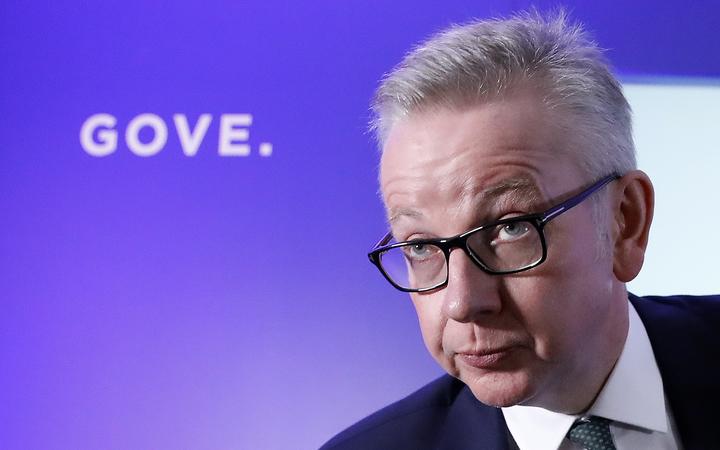 Mr Gove said his team still aimed to come to an agreement with Brussels but, writing in the Sunday Times, he added: "No deal is now a very real prospect."

Mr Johnson has made Mr Gove responsible for planning a no-deal Brexit.

Prime Minister Boris Johnson has told Mr Gove to chair meetings seven days a week until Brexit is delivered, according to the paper.

Mr Gove said tweaks to Theresa May's withdrawal agreement - which was approved by the EU but resoundingly rejected by Parliament - would not be enough.

"You can't just reheat the dish that's been sent back and expect that will make it more palatable," he wrote.

He added he hoped EU leaders might yet open up to the idea of striking a new deal, "but we must operate on the assumption that they will not".

Mr Gove highlighted a major flaw of Mrs May's deal as the Irish backstop plan - a measure designed to prevent the introduction of a hard border on the island of Ireland.

So far the backstop has proved a sticking point in the Brexit negotiations.

A no-deal Brexit would mean the UK leaving the EU and cutting ties immediately, with no agreement in place.

The UK would follow World Trade Organization rules if it wanted to trade with the EU and other countries, while also trying to negotiate free-trade deals.

But with Britain outside the EU, there could be physical checkpoints to monitor people and goods crossing in and out of the UK - something ruled out by the Good Friday Agreement that brought peace to Northern Ireland.

Mr Gove is one of several new ministers pressing on with Brexit preparations since joining Mr Johnson's cabinet earlier this week.

Writing in the Sunday Telegraph, Mr Javid said there would be "significant extra funding" for 500 new Border Force officers and "possible" improved infrastructure at British ports.

Mr Javid is expected to pledge more money for projects next week.

Meanwhile there have been reports of more dissatisfaction within the Conservative party, as MPs opposed to a no-deal Brexit continue to consider ways to avoid it. 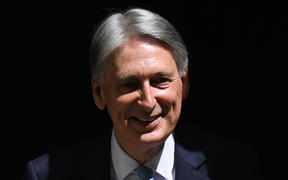 The pair met shortly after Mr Hammond resigned from the government, the paper said.

Mr Starmer told the paper that work to build "a strong cross-party alliance" to prevent a no-deal Brexit would "intensify over the summer".

But despite several Tory MPs voicing their opposition to Mr Johnson in his first week in Downing Street, an opinion poll has suggested a recent boost in support for the party.

Since Mr Johnson took office on Wednesday the Conservatives have gained 10 points to stand at 30%, a survey for the Mail on Sunday showed.