Australian national broadcaster ABC has mounted a legal challenge to a warrant the Australian Federal Police (AFP) served on the broadcaster and has demanded the return of files seized during a raid earlier this month. 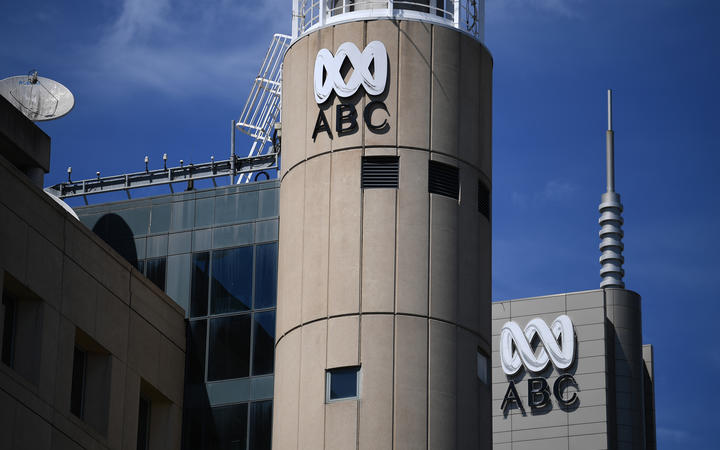 On 5 June, a group of AFP officers turned up at the media organisation's Sydney head office with a warrant to search the ABC's databases for items relating to a series of stories known as the Afghan Files.

The ABC is asking the Federal Court of Australia to declare the warrant invalid.

The ABC also wants an injunction to prevent the AFP accessing the seized files, which are being held in sealed envelopes.

Managing director David Anderson said the ABC was also challenging the constitutional validity of the warrant "on the basis that it hinders our implied freedom of political communication".

Mr Anderson said it was important that Australians be advised of the court action and of the ABC's determination to defend its journalists and the crucial work they did to inform the public.

The Afghan Files, by ABC investigative journalists Dan Oakes and Sam Clark, revealed allegations of unlawful killings and misconduct by Australian special forces in Afghanistan and were based on hundreds of pages of secret Defence documents leaked to the ABC.

On the day of the raid, AFP officers were joined by specialist computer technicians and searched the databases with the ABC's legal team for more than eight hours.

From thousands of items found using keyword searches in the files, only about 100 were ruled as relevant to the AFP's warrant.

Just before 8.30pm officers exited the ABC headquarters, taking with them two USB drives containing a small number of password-protected electronic files, which were sealed in plastic bags.

Mr Anderson said the AFP had given an undertaking not to access the seized files until the court challenge was determined.

"Rest assured, though, that the ABC will be using every avenue over the next few weeks to defend the actions of its journalists and to seek legislative changes that protect the media's ability to report on matters of public interest," Mr Anderson said.

He said he would be speaking at the National Press Club on Wednesday alongside media executives from News Corp Australasia and Nine.

"Collectively and individually, we are committed to working constructively with the government to address weaknesses in the legal protections for journalists and whistle blowers and to push for meaningful, urgent reform," he said.

"We appreciate the support we've received from the ABC, our colleagues and the wider community," they said. "At this stage, while the AFP's investigation into our journalism continues, we are unable to say anything further."

A full court hearing is not expected until late July or early August.