The man accused of leaking The Afghan Files to the ABC has made his first appearance in the ACT Supreme Court after being committed for trial. 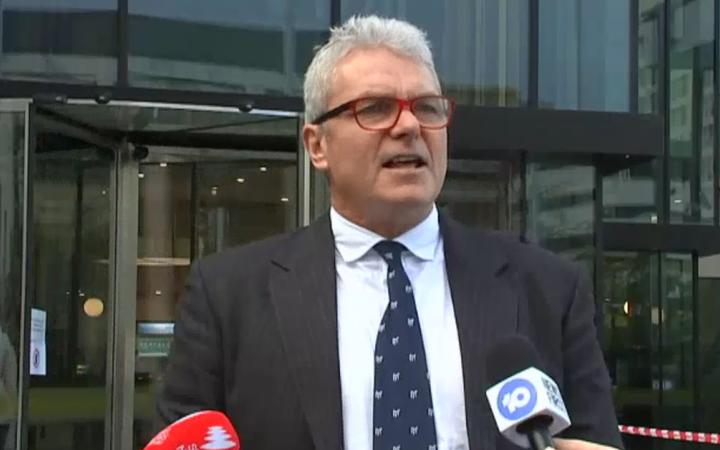 David McBride maintained his belief he would be found not guilty. Photo: Screengrab / ABC

David McBride, 55, represented himself today as lawyers for the Attorney-General lodged an 11-page application for top secret issues to be dealt with, separate to the main trial.

The case led to an Australian Federal Police raid on the ABC's headquarters in Sydney last week.

The story, published in 2017, detailed allegations against members of Australia's elite SAS.

Commonwealth prosecutors told the court they were yet to have a brief of evidence, because of procedural issues.

Mr McBride agreed to the court receiving the material from the government about how to deal with top secret information.

"I prefer to get on with the trial," he told the court.

'The world will hear about what went on'

Speaking outside the court, Mr McBride said he had faith in the justice system.

"I have faith in the judiciary, I'm a true believer, I think the judiciary will give me a fair hearing. I think it's complicated and I don't ever want to be accused of actually breaching national security," he said.

"I am a patriot, I believe in this country. I think what I did was the patriot duty to stand up for what's right about this country."

Mr McBride maintained his belief he would be found not guilty.

"I have no doubt once I'm acquitted that the media and the world will hear about what went on," he said.

"It's not national security, it's just nationally embarrassing."

The case is due back in court later this month.