The police have been called to the home of British Conservative Party leadership candidate Boris Johnson and his partner Carrie Symonds. 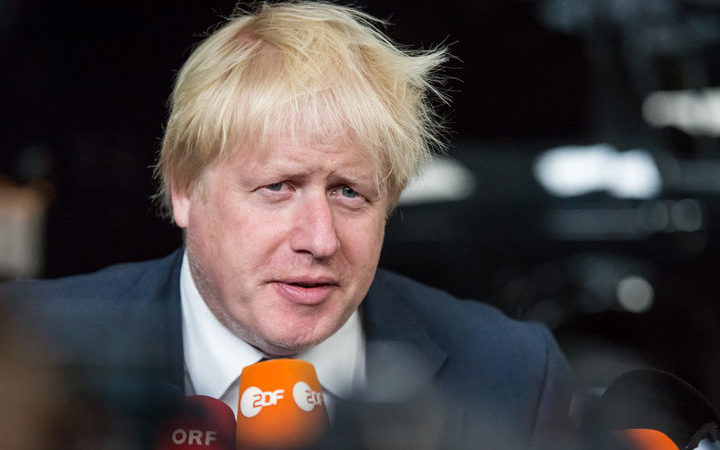 The Guardian reported Carrie Symonds could be heard telling Mr Johnson to "get off me" and "get out of my flat".

The Metropolitan Police told the BBC it "spoke to all occupants of the address, who were all safe and well".

In a statement, it said "there was no cause for police action". A spokesman for Mr Johnson said: "No comment".

The Guardian reported that a neighbour had told the newspaper they heard a woman screaming followed by "slamming and banging".

The paper said the neighbour was inside their own flat when they recorded the alleged altercation.

It said that in the recording - heard by The Guardian, but not by the BBC - Mr Johnson could be heard refusing to leave the flat and telling the woman to "get off my laptop" before there was a loud crashing noise.

Ms Symonds is allegedly heard saying the MP had ruined a sofa with red wine: "You just don't care for anything because you're spoilt. You have no care for money or anything." 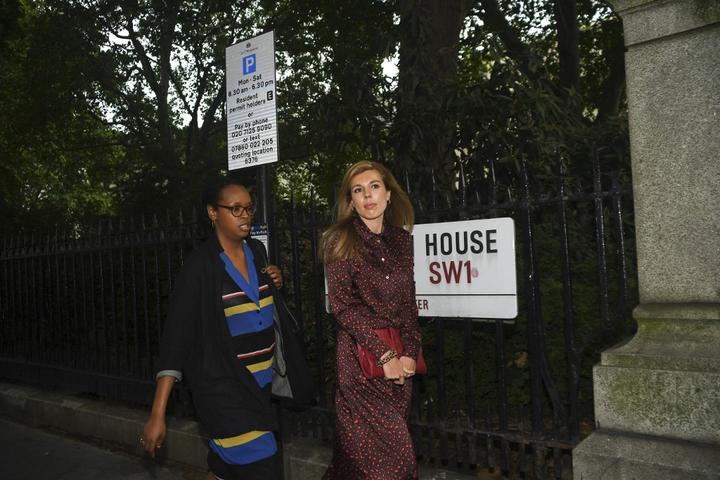 Mr Johnson is the frontrunner to succeed Theresa May as leader of the Conservative Party and UK Prime Minister. Yesterday Mr Johnson and Jeremy Hunt were named as the final two in the race which will be decided by the end of July.

Mr Johnson has cast himself as the only candidate who can deliver Brexit on 31 October while fighting off the electoral threats of Nigel Farage's Brexit Party and Jeremy Corbyn's Labour Party.

Just hours before the incident with the police, another Conservative MP was suspended as a Foreign Office minister after grabbing a female Greenpeace activist at a black-tie City dinner.

Mike Field has apologised for confronting Janet Barker and marching her away.