A man who donated his sperm to a friend with the belief he could play a role in the child's life has won a High Court fight sparked by the mother's decision to move to New Zealand with their biological child. 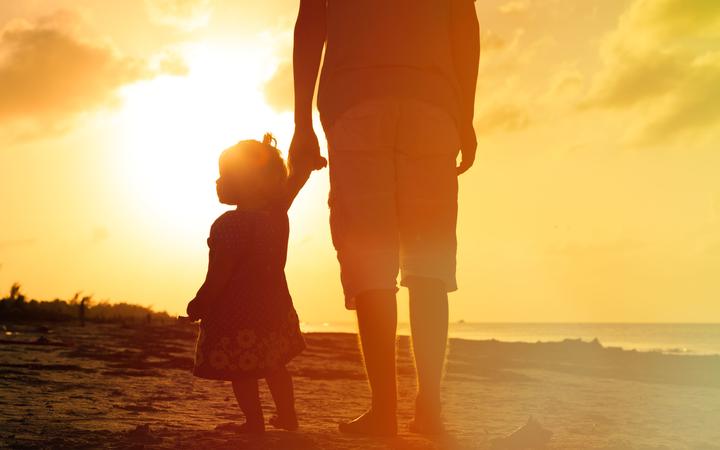 The decision by the court overturns an appeal the girl's mother and her wife won, and reaffirms an earlier ruling that ordered they remain in Australia and consult him on major parenting decisions.

The court heard the man, given the pseudonym Robert, initially agreed to donating his sperm to his friend, and was of the belief he would be involved in his child's life.

The girl was conceived in 2006 and in the intervening years he maintained a close relationship with her, introducing her to his extended family and volunteering at her school canteen.

Both the girl and her sister, who is not related to Robert, call him "Daddy".

The legal fight began when the mother and her same-sex partner, given the pseudonyms Susan and Margaret, decided to move to New Zealand, a decision Robert challenged in the Australian Family Court.

The initial ruling was in his favour, finding there was more to being a father than biology, and that ultimately Robert should be a parent.

In that ruling Justice Margaret Cleary wrote that the law recognised parents in different ways.

"Being a biological parent is not the whole answer to the question 'who is a parent?'" she said.

"I have reached the conclusion that the children will do best if Susan and Margaret make the long-term decisions about their future in consultation with Robert.

"I have also concluded that the children should live with Susan and Margaret in Australia, not New Zealand, to enable them to spend regular weekday, weekend and holiday time with Robert."

The girl's mother and her wife appealed that decision and won, arguing the man was not the legal father, citing a New South Wales law setting out rules for fertilisation procedures, which specifically addressed the situation of same-sex couples.

The appeal to the High Court set up a conflict between the Commonwealth Family Law Act and New South Wales state law, which was the basis of the mothers' win.

Robert relied on the Commonwealth law to stake his claim as a parent, while Susan and Margaret relied on the NSW Status of Children Act and its stipulations that a sperm donor is not a father.

The constitutional issue resulted in the Commonwealth government intervening to support Robert's case, while the Victorian Attorney-General swooped in to back up the case of the two women.

Today the High Court ruled in Robert's favour, overturning the previous appeal and reinstating the initial Family Court judgement that ordered the women to live in Australia.

The court found the NSW law was not applicable, and that the definition of parent under Commonwealth law should be applied.

The court's majority judgement said "the term 'sperm donor' suggests that the man in question has relevantly done no more than provide his semen to facilitate an artificial conception procedure on the basis of an … understanding that he is thereafter to have nothing to do with any child born".

"Those are not the facts of this case."

The reinstated ruling also requires the women to consult with Robert about long-term parenting decisions.

The ruling will effectively block the women from moving, at least in the short term, while the three decide their next moves.