If a dog has eyes that seem to be telling you something or demanding your attention, it could be evolution's way of manipulating your feelings. 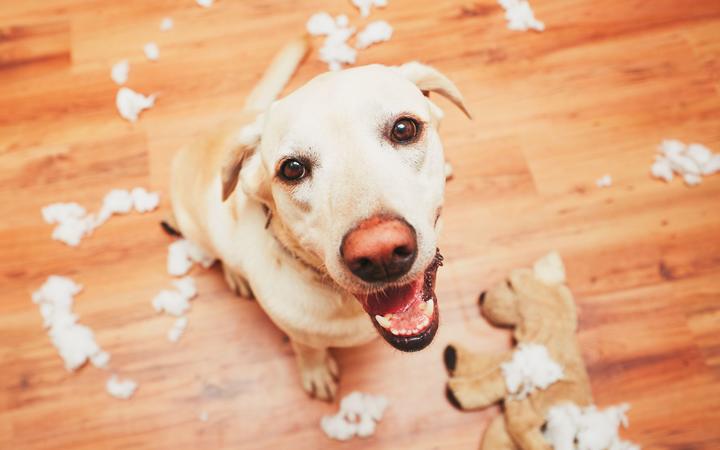 Researchers have found that dogs have evolved muscles around their eyes which allow them to make expressions that particularly appeal to humans.

The study says such "puppy eyes" helped domesticated dogs to bond with humans.

Previous studies have shown how such canine expressions can appeal to humans, but this research from the UK and US shows there has been an anatomical change around dogs' eyes to make it possible. 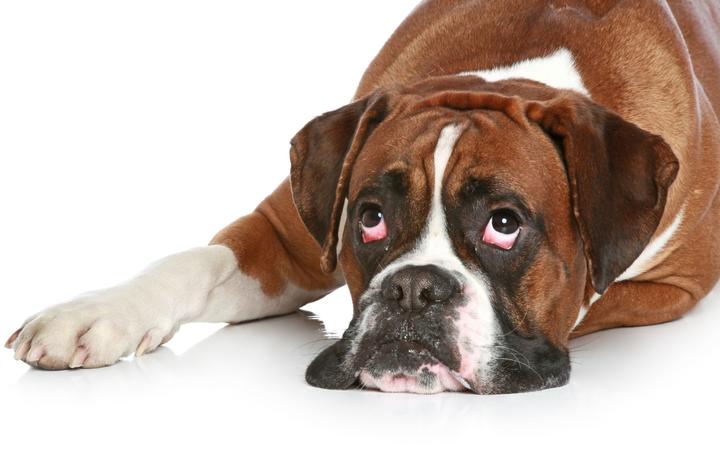 This allows dogs to create what the researchers call "expressive eyebrows" and to "create the illusion of human-like communication".

"When dogs make the movement, it seems to elicit a strong desire in humans to look after them," said the study, co-authored by Dr Juliane Kaminski at the University of Portsmouth.

This muscle movement allows dogs' eyes to "appear larger, more infant-like and also resembles a movement humans produce when they are sad".

She said that humans would have an "unconscious preference" to protect and breed from dogs with such an appealing trait, giving them an evolutionary advantage and reinforcing this change in subsequent generations.

"The evidence is compelling that dogs developed a muscle to raise the inner eyebrow after they were domesticated from wolves," Dr Kaminski said, in a study published in the Proceedings of the National Academy of Sciences of the USA.

The findings, from UK and US researchers in anatomy and comparative psychology, show that the facial change has developed over thousands of years of dogs living alongside humans.

Previous research has shown that dogs are more likely to use this "puppy eyes" expression when a human is looking at them - suggesting that it is a deliberate behaviour and intended for human consumption.

Anatomist and report co-author, Professor Anne Burrows of Duquesne University in the US, said that in evolutionary terms the changes to dogs' facial muscles was "remarkably fast" and could be "directly linked to dogs' enhanced social interaction with humans".

The findings, Professor Bridget Waller of the University of Portsmouth said, show "how important faces can be in capturing our attention, and how powerful facial expression can be in social interaction".