At least eight Kenyan police officers have died after their car hit a roadside bomb near the Somali border. 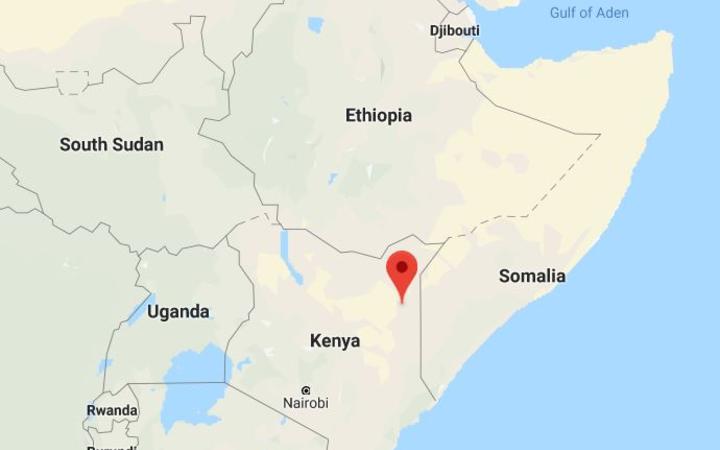 Eleven people were in the car when it hit the device in east Wajir county. The fate of the others is unclear.

No-one has admitted planting the explosives.

The al-Qaeda-linked group has been trying to overthrow the Somali government for years.

The insurgents have lost many of their strongholds, including areas of the Somali capital, Mogadishu.

However they control large rural swathes of Somalia and continue to wage guerrilla war against local authorities.

Al-Shabab has also carried out several attacks and kidnappings in Kenya, vowing retribution for the country's involvement with Anisom - a 20,000-strong African Union force helping to support the government in Somalia.

In a separate incident, at least eight people were killed by a bomb which exploded at a checkpoint near Somalia's parliament in Mogadishu.

Al-Shabab said it carried out the attack and another one on a road leading to the city's airport, in which nobody died.