Kenya's interior minister says a man with two New Zealand passports is among 10 people arrested over suspected links with extremism. 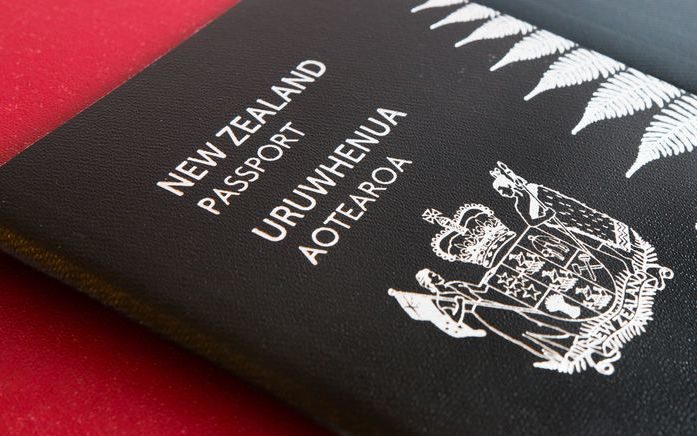 Fred Matiangi said Thursday the suspects were detained in a crackdown earlier this week on alleged extremists at the Dadaab refugee camp, which hosts at least 200,000 Somali refugees.

The crackdown follows an attack, claimed by al-Shabab extremists from neighboring Somalia, earlier this month on a hotel complex in Nairobi. Authorities have said 21 people were killed.

The crackdown is not directly linked to that attack.

Kenya has experienced several attacks by the al-Qaida-linked al-Shabab since 2011. The extremist group has vowed retribution on Kenya for sending troops to Somalia. Kenya is part of an African Union mission bolstering Somalia's fragile government from al-Shabab's insurgency.