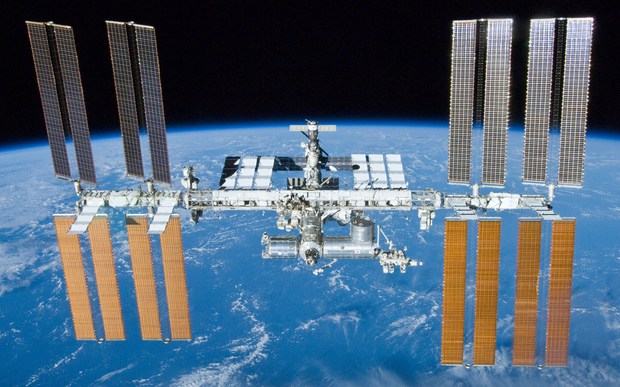 The United States space agency said it would open the orbiting station to tourism and other business ventures.

There would be up to two short private astronaut missions per year, said Robyn Gatens, the deputy director of the ISS.

Nasa said that private astronauts would be permitted to travel to the ISS for up to 30 days, travelling on US spacecraft.

Nasa said that private commercial entities would be responsible for determining crew composition and ensuring that the private astronauts met the medical and training requirements for spaceflight.

The two companies hired by Nasa are Elon Musk's SpaceX, which will use its Dragon capsule, and Boeing, which is building a spacecraft called the Starliner.

.@Space_Station is open for commercial business! Watch @Astro_Christina talk about the steps we're taking to make our orbiting laboratory accessible to all Americans. pic.twitter.com/xLp2CpMC2x

These companies are likely to charge any private astronaut a similar "taxi fare" to what they intend to charge Nasa for its astronauts - close to $60m per flight.

Nasa had previously banned any commercial use of the space station and prohibited astronauts from taking part in for-profit research.

Nasa does not own the station however - it was built, beginning in 1998, with Russia, which has taken a more relaxed approach in recent decades to commerce.

In 2001, US businessman Dennis Tito became the first tourist to visit when he paid Russia around $20 million for a round trip.

Nasa's announcement on Friday is part of a move towards full privatisation of the ISS.

US President Donald Trump published a budget last year which called for the station to be defunded by the government by 2025.

The space agency recently announced that it planned to return to the Moon by 2024, taking the first woman there and the first person in decades.