British House of Commons leader Andrea Leadsom has resigned as Prime Minister Theresa May faces growing calls to do the same amid a backlash against her Brexit plan from Conservative MPs. 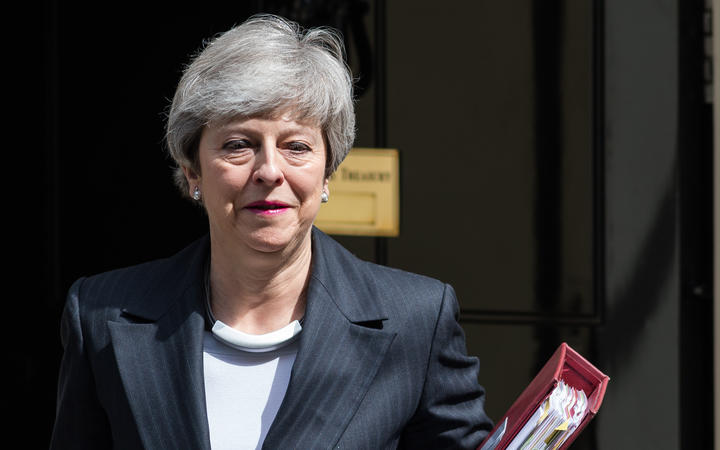 Several cabinet ministers said she cannot stay, with one saying it was "the end of the line". Others, though, insisted Mrs May should push on with her plan to put her Withdrawal Agreement Bill to a vote.

BBC political editor Laura Kuenssberg said the PM seemed to have bought herself 36 hours, as chairman of the influential backbench 1922 Committee Sir Graham Brady announced he would meet with Mrs May on Friday.

The committee met on Wednesday evening, but decided not to change rules which would have allowed an immediate vote of no confidence in her.

Meanwhile, Leader of the House of Commons Andrea Leadsom announced she was resigning from the government over the Prime Minister's Brexit deal. 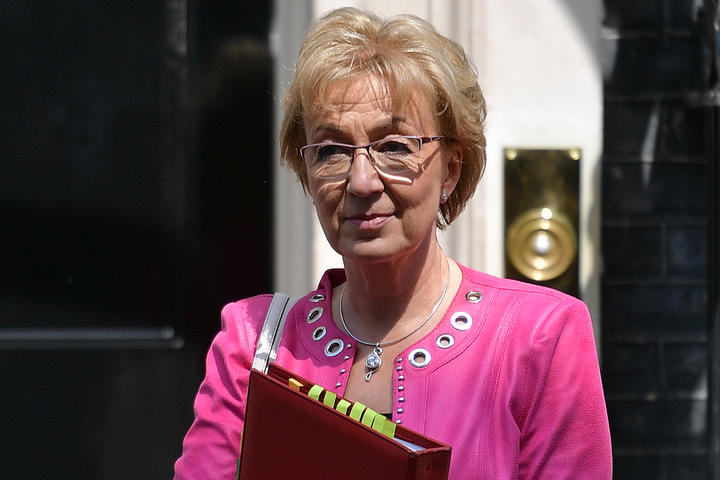 She tweeted a copy of her resignation letter, in which she wrote she no longer believed their approach would deliver on the referendum result.

She listed four reasons in her letter:

It is with great regret and a heavy heart that I have decided to resign from the Government. pic.twitter.com/f2SOXkaqmH

The UK is still set to vote on Thursday in European Parliament elections, with the Conservatives widely predicted to do very badly.

Sources told the BBC that chief whip Julian Smith had informed backbench MPs that the prime minister was not resigning, but it appeared the government was almost at breakdown.

Home Secretary Sajid Javid - who wants the second referendum vote requirement removed from the bill - and Foreign Secretary Jeremy Hunt have both requested a private meeting with the PM.

Kuenssberg said the PM had declined to meet the ministers - who are both seen as possible contenders to be the next Conservative leader - and she has left Downing Street to see the Queen for her weekly meeting.

The 1922 Committee of Conservative backbenchers met on Wednesday evening, but decided not to change rules which would have allowed an immediate vote of no confidence in her.

The PM will meet the committee's chairman Sir Graham Brady on Friday, the day after UK voters go to the polls in the EU elections.

The Withdrawal Agreement Bill is the legislation required to bring the agreement between the UK and EU on the terms of Brexit into law.

Mrs May has faced criticism from all sides since setting out changes to it, including new guarantees on workers' rights, environmental protections and the Northern Irish border, as well a customs "compromise".

She is insisting it is Parliament's "last chance" to get Brexit done, but the backlash to it has been widespread.

The PM has pledged to set a timetable for a new leader to take over after MPs vote on the plan - in theory, on 7 June - but the clamour is growing for a departure sooner than that.

Calls for Mrs May's resignation are also coming from some Conservatives who have, until now, stayed loyal.

Writing in the Financial Times, MP Tom Tugendhat said: "Leadership matters; it has been absent for too long," he said. "This can only change with a new prime minister."

Former minister Tim Loughton said it was "very sad", but it was time for her to go. Another, Stephen Crabb, said there needed to be a new PM "within weeks".

BBC political correspondent Iain Watson said one government minister had told him that the PM "has to go now", while another former minister has said the nation should be spared the "self-indulgence" of a Tory leadership contest.

The UK was meant to leave the EU on 29 March, but that has been pushed back to 31 October after the Commons rejected Mrs May's withdrawal deal with Brussels three times.

Attempts to find a cross-party compromise via formal talks broke down last week, and Labour leader Jeremy Corbyn has rejected Mrs May's attempts to win his MPs over with her Brexit withdrawal bill plan. 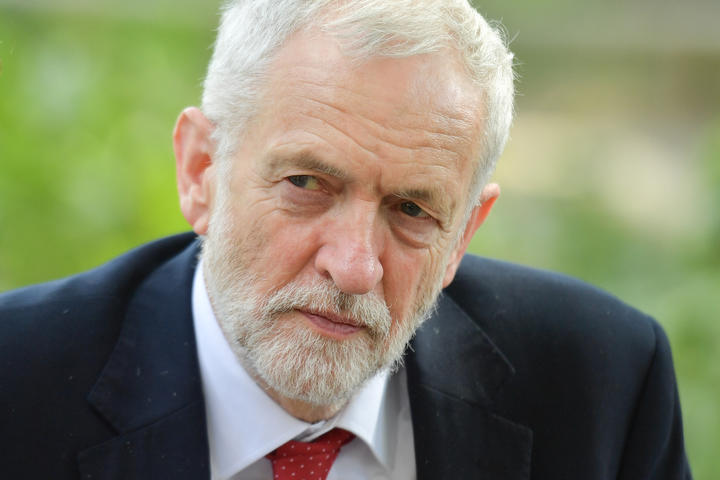 Mr Corbyn said her "bold new deal" was really a "repackaged version" of her failed withdrawal agreement, adding: "No Labour MP can vote for a deal with the promise of a prime minister who only has days left in her job."

He said the issue of Brexit had been "dividing our society and poisoning our democracy", but claimed Mrs May's deal "does not represent a genuine compromise".

Addressing her critics in the Commons earlier, Mrs May said: "In time, another prime minister will be standing at this despatch box, but while I am here, I have a duty to be clear with the House about the facts.

"If we are going to deliver Brexit in this Parliament, we have to pass a Withdrawal Agreement Bill, and we will not do so without holding votes on the issues that have divided us the most," she said.

"In the end, our job in the House is to take decisions, not duck them."

Current 1922 Committee rules dictate that the group can hold a vote of confidence in their party leader if its chairman, Sir Graham Brady, receives letters calling for it from 15 percent of the parliamentary party - currently 47 MPs.

However, as the PM survived such a vote in December, the rules say she cannot face another one for 12 months.

After a meeting of the committee today, Sir Graham Brady told reporters: "I will be meeting with the prime minister on Friday following her campaigning in the European elections tomorrow and following that meeting I will be consulting with the 1922 executive."

He said the executive discussed "all sorts of things" in the meeting.

An earlier attempt to change the rules failed - but Tory MP Tim Loughton tweeted a picture of a letter to Sir Graham, adding: "Enough said."

The SNP's leader in Westminster Ian Blackford - who supports a further referendum to remain in the EU - said it was time for the prime minister to go, having "lost the trust of the public".

"This deal is dead," he added.

The DUP, which props up Mrs May's government, has also refused the vote for the bill.

Labour's Liz Kendall backed the call for a public vote, telling Mrs May she will not get enough support for her bill from opposition members without including a confirmatory ballot as part of the deal - rather than just offering a vote on whether to have one.

But Conservative MP Vicky Ford said: "We cannot continue to leave our country in this uncertainty. It has to stop. The whole House has to stop saying no to everything on the table just because it is not our favourite dish.

"If we vote for this bill we can move on and the discussion on the next stage can start."

What is in the Withdrawal Agreement Bill?

Mrs May is bringing the Withdrawal Agreement Bill - legislation required to bring her agreement into UK law - to Parliament in early June.

In an attempt to win over MPs across the House, she announced the following concessions: