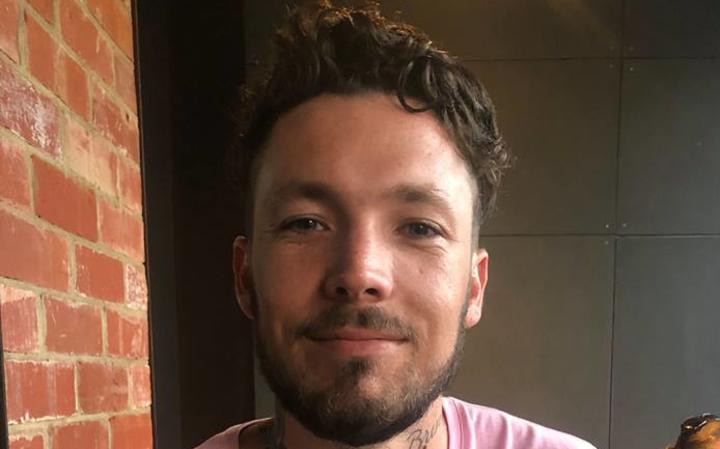 Mitchell Joseph Brindley is the first person to be charged under the new intimate images laws that were introduced to the state last year.

The 24-year-old is accused of posting at least 10 images in April, after his relationship with the woman had ended.

WA Police said earlier this month it would be alleged that Mr Brindley created a false Instagram page in the victim's name and posted seven images without her consent.

They said it would be alleged that when the Instagram page was removed, four other Instagram pages were created in the victim's name and a total of 10 intimate images were posted.

Mr Brindley is facing one charge of distributing intimate images of another person without their consent.

His lawyer told Fremantle Magistrates Court his client intended to plead guilty but would be speaking to investigators because some images might not be considered intimate.

Mr Brindley's bail was continued with conditions and he made no comment to reporters outside court.

He is scheduled to reappear in court on 11 June.

The laws make it a criminal offence to distribute non-consensual intimate images, punishable by jail terms of 18 months to three years and fines of up to $18,000.