The political leader of the Basque separatist group Eta has been arrested in the French Alps after 17 years on the run, officials say. 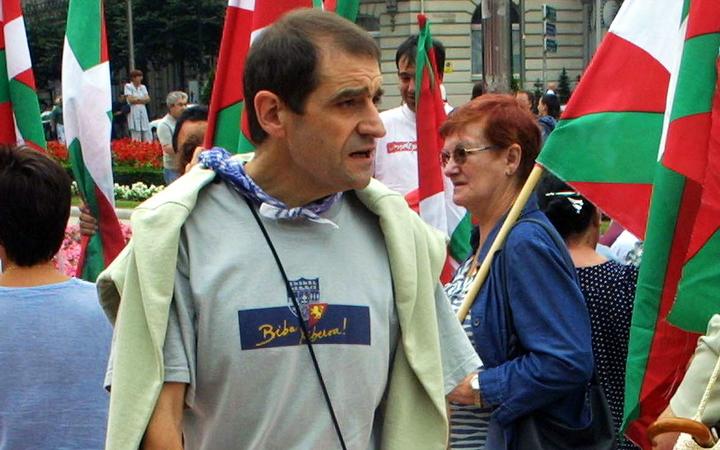 In a joint French-Spanish police operation, Josu Ternera - whose real name is José Antonio Urrutikoetxea - was arrested in Sallanches.

He is accused over several Eta killings.

Eta, which waged a violent campaign for Basque independence for more than 40 years, said in 2018 it was disbanding.

The group killed more than 800 people during its campaign of violence before declaring a ceasefire in 2011. 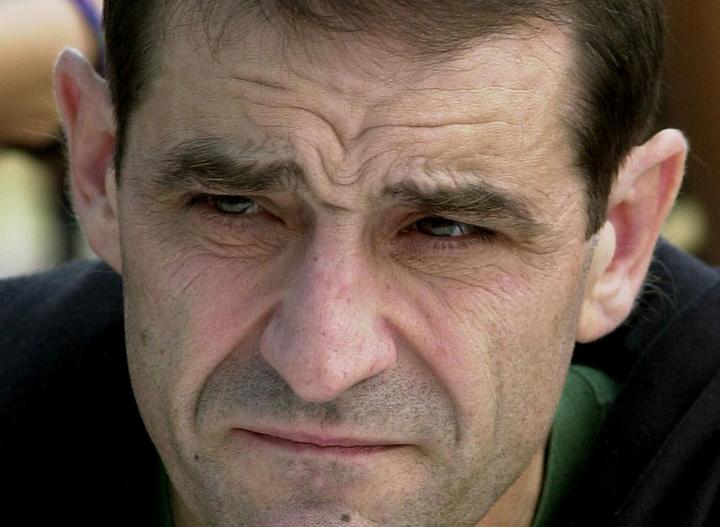 This photo of Josu Ternera was taken in 2000. The failing health of the former political leader of Eta may have led to his arrest. Photo: AP

Reports say Ternera is seriously ill and Spanish police tipped off their French colleagues that he was on his way to hospital, triggering his arrest.

Spanish prosecutors allege that Josu Ternera was involved in a car bomb attack outside a Civil Guard barracks in the northern city of Zaragoza in December 1987, which killed 11 people, including five children.

In an audio announcement in May 2018, he said Eta had "completely dismantled all of its structures" and would "no longer express political positions, promote initiatives or interact with other actors".

He said former members would "continue the struggle for a reunited, independent, socialist, Basque-speaking and non patriarchal Basque Country".

The group began its campaign in 1968, during the Franco military dictatorship, and is considered a terrorist organisation by the European Union.

Ternera was elected to the Basque regional parliament, despite being prosecuted by the Spanish authorities.

Spain's Supreme Court had ordered him to appear before a judge in November 2002 but he never turned up. At that point an international arrest warrant was issued, and Interpol listed him among the most wanted fugitives.