Two Rwandan men accused of murdering tourists - including two New Zealand women - in 1999 were recently settled in Australia after spending years in US immigration detention. 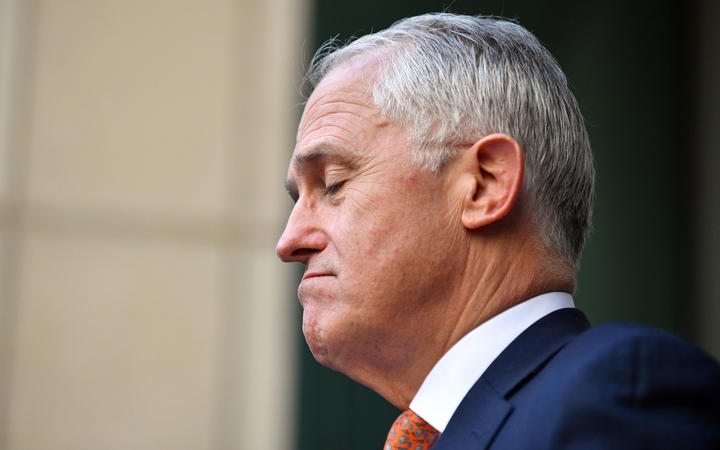 The deal to resettle the men was first negotiated by former Australian prime minister Malcolm Turnbull and the Obama administration. Photo: AFP

US media outlet Politico has reported that the two men involved in the killings of eight tourists in Uganda were brought to Australia in November as part of a contentious refugee swap first negotiated by former prime minister Malcolm Turnbull and the Obama administration. Two of those who died were New Zealanders, 27-year-old Rhonda Avis from Auckland and 26-year-old Michelle Strathern of Timaru.

The Home Affairs Department has so far refused to comment on the report, but Immigration sources have confirmed to the ABC that the two accused murderers were settled in Australia last year.

In 2016, Mr Turnbull struck a refugee swap deal with then US president Barack Obama.

The US agreed to accept hundreds of refugees from Manus Island who had passed detailed security vetting but would not be resettled in Australia. 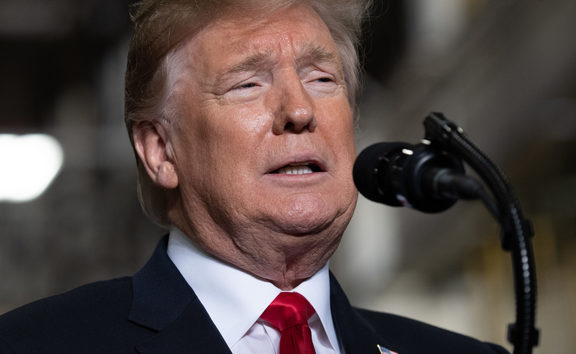 The deal angered US President Donald Trump, who believed his predecessor had struck a deal that was not in his country's interest.

In their first call after Mr Trump was sworn in, the US President vented his frustration at Mr Turnbull about having to honour the deal.

The transcript of the call shows Mr Turnbull appealed to Mr Trump's time as a businessman to convince him of maintaining the agreement.

"This is a big deal. I think we should respect deals," Mr Turnbull said.

"I am asking you as a very good friend. This is a big deal. It is really, really important to us that we maintain it," Mr Turnbull offered later in the call.

The swap eased a political headache for the Turnbull government, which faced criticism of its offshore immigration processing system.

It is not known whether accepting the Rwandan men was a precondition of any deal.

It is also not known what visas the men travelled to Australia on.

Asked about the case at the Nation Press Club in Canberra, Prime Minister Scott Morrison did not deny the two men had come to Australia, but stood by the character and national security assessments of immigrants that are conducted by security agencies.

"I don't intend to make a commentary on allegations that have been made in open-source information, but simply to assure Australians that they are the processes that we undertake and these are the same security agencies that have thwarted 15 terrorist attacks," he said.

"What I can assure Australians of is this: Our Government will always ensure that those character and national security considerations are undertaken for anyone who seeks to enter this country."

According to Politico Magazine, the two men were arrested shortly after the 1999 attack and have been in a Virginia jail for more than a decade.

The magazine reported two Americans and six other Western tourists were killed with machetes and axes during a rainforest visit to watch gorillas.

Politico reported US prosecutors charged the two men with terrorism offences and demanded the death penalty.

But the case was dropped in 2006 when a judge found the men's confession to the crimes were obtained after torture in a Rwandan detention centre.

US terrorism laws allowed the men to be left in custody for 15 years, despite the lack of a prosecution and criticism from human rights groups.

Relocating the men to Australia enabled the United States to avoid a thorny legal issue.

The men could not be returned to Rwanda because they would likely be mistreated or harmed, but could not be tried in the United States and wanted to remain in the country.

The 1999 attack occurred in the context of civil unrest, five years after the Rwandan Genocide that killed 800,000 people in a 100-day slaughter.

The men allegedly wanted to send a message that they were angry with Western support for the Tutsi Government in Rwanda.