The State Senate in Alabama has passed the most stringent abortion law in the US.

If the state's Republican governor signs off on it, the bill will mean a near-total ban on abortion in the state. 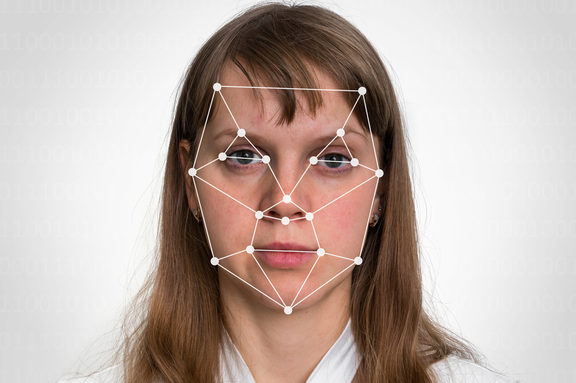 San Francisco has become the first city in the United States to ban the use of facial recognition technology by the police and other agencies.

However, opponents of the ban say it will endanger public safety and hinder efforts to fight crime.

Human rights groups are trying to stop an Israeli company from selling software which uses the popular messaging application Whatsapp to break into the phones of its users.

Amnesty says the software system, called "Pegasus", has been used to target activists and journalists around the world.

The spyware was developed by Israeli firm - the NSO Group.

Talks between the US Secretary of State and his Russian counterpart aimed at helping improve ties between Washington and Moscow have underlined the continuing differences between the two super powers.

At a news conference after the meeting in Sochi, Mike Pompeo and Sergei Lavrov disagreed on subjects including Iran, Venezuela, Ukraine and allegations of interference in each others' affairs.

Russian president Vladimir Putin also praised US special counsellor Robert Mueller, saying he had proved there was no collusion between the Trump campaign and the Russian government.

Britain's Prime Minister Theresa May and the opposition Labour leader Jeremy Corbyn have continued their talks about Brexit.

The discussions have been going on for weeks with little sign of progress, and amid concerns pro-Brexit parties may secure positions in the European Parliament in upcoming elections .

The British government has said it will re-introduce the EU withdrawal deal agreed by the prime minister Theresa May in the first week of June - that deal has already been defeated three times.