More than 40 American states have filed a lawsuit accusing pharmaceutical firms of conspiring to artificially inflate the cost of common medicinal drugs. 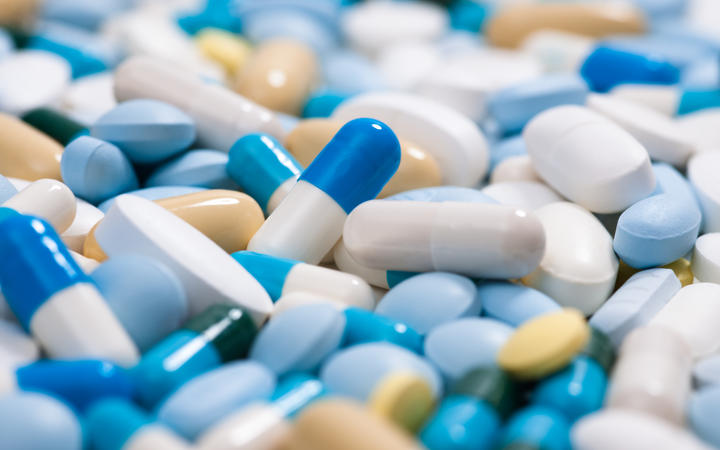 A lawsuit alleges more than 100 generic drugs were included in a price-fixing scheme. Photo: 123rf

The lawsuit alleges about 20 companies have been involved in fixing prices for more than 100 drugs, including treatments for diabetes and cancer.

One of the firms accused is Teva Pharmaceuticals, the world's largest producer of generic medicine.

Teva, which has denied any wrongdoing, said it would defend its actions.

The legal action, which follows a five-year investigation, accuses drugs companies of involvement in a scheme to boost prices - in some cases by more than 1000 percent - and was filed this week by Connecticut Attorney General William Tong.

"We have hard evidence that shows the generic drug industry perpetrated a multi-billion dollar fraud on the American people," Mr Tong said.

"We have emails, text messages, telephone records and former company insiders that we believe will prove a multi-year conspiracy to fix prices and divide market share for huge numbers of generic drugs."

A representative of Teva in the United States said the Israeli company "has not engaged in any conduct that would lead to civil or criminal liability", Reuters news agency reported.

The other 19 firms implicated in the lawsuit have yet to comment on the allegations.

Fifteen individuals were also named as defendants accused of overseeing the price-fixing scheme on a day-to-day basis.

According to the lawsuit, the drugs companies allegedly conspired to manipulate prices on dozens of medicines between July 2013 and January 2015.

It accuses Teva and others of "embarking on one of the most egregious and damaging price-fixing conspiracies in the history of the United States".

Mr Tong said the investigation had exposed why the cost of healthcare and prescription drugs was so high in the US.

America's healthcare system has been at the forefront of US politics for years.

President Donald Trump has frequently promised to dismantle the Affordable Care Act (ACA), better known as Obamacare, which was designed to make medical cover affordable for the many Americans who had been priced out of the market.

States have argued that eliminating Obamacare would harm millions of Americans, who would struggle to meet the costs of medical care.