Georgia became the fourth US state this year to outlaw abortion after a doctor can detect a foetal heartbeat, when its Republican governor on Tuesday signed a bill that an abortion-rights group vowed to challenge immediately. 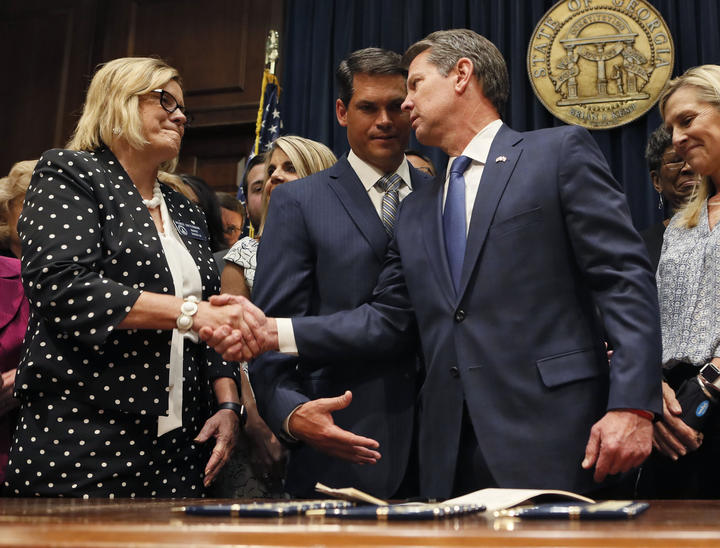 Opponents called the legislation a virtual ban because foetal heartbeats can be detected as early as six weeks, before a woman may be aware she is pregnant.

Abortion opponents say the bills are intended to draw legal challenges, in hopes that a case will land before the US Supreme Court, where a majority of conservative judges including two appointed by Republican President Donald Trump could overturn Roe v. Wade, the 1973 landmark decision that established a woman's right to an abortion.

"Our job is to do what is right, not what is easy," Georgia Governor Brian Kemp said as he signed the bill, surrounded by applauding supporters.

Kentucky, Mississippi and Ohio have enacted heartbeat laws since mid-March, and Iowa passed one last year. Courts have blocked the Iowa and Kentucky laws, and the others face legal challenges.

The American Civil Liberties Union of Georgia and the Center for Reproductive Rights have vowed to sue to stop this law. 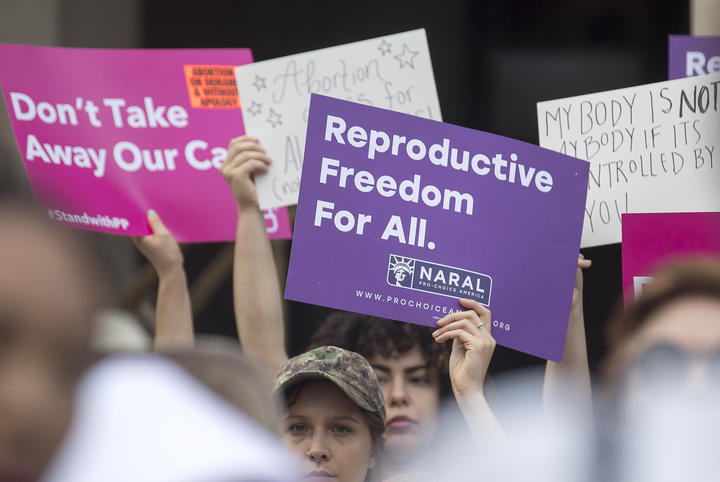 "This law is bafflingly unconstitutional," Elisabeth Smith, chief counsel for the center, said in a statement.

"Bans like this have always been blocked by courts. We will be suing Georgia to make sure this law has the same fate."

Anti-abortion advocates have introduced measures in 15 states to ban the procedure as early as six weeks into a pregnancy, according to Rewire.News, a site specialising in the issue.

Georgia's Living Infants Fairness and Equality Act permits later abortions in medical emergencies. In cases of rape or incest, it requires the woman to file an official police report.

The Georgia law has also raised concerns among abortion-rights advocates about expanding "abortion deserts", described as major cities that are at least 100 miles (160km) from an abortion provider, adding a particular hardship for poorer women.

Between Georgia and Mississippi is Alabama, where the state's House has passed a bill that would ban all abortions unless the mother's life is threatened. The state's Senate is likely to vote on it this week, raising the prospect of a extensive abortion desert in the Southeast.

"Women will have to cross state lines and likely multiple state lines in order to get the care that they need," Angeline Ti, a family medicine physician in Georgia and fellow with Physicians for Reproductive Health, said in a telephone interview.

"We know that when abortion is illegal that doesn't mean it goes away. And so what this means is that the women are going to have to do more extreme things."