Princess Charlotte's birthday has been marked with the release of three photographs taken by her mother. 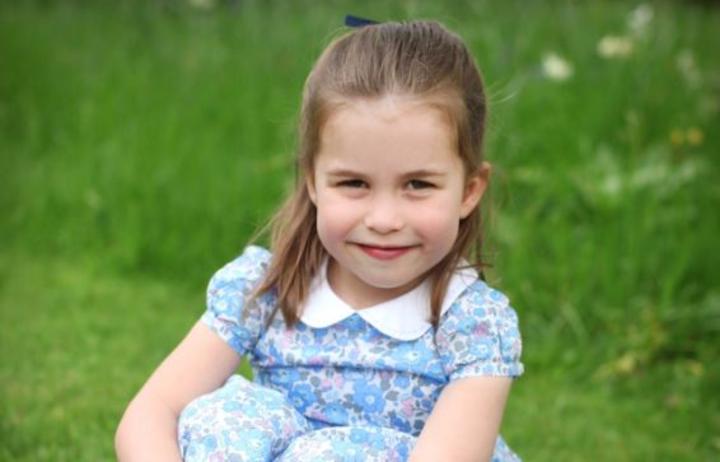 Princess Charlotte is the second child of the Duke and Duchess of Cambridge. Photo: Twitter/@KensingtonRoyal

Charlotte, who turned four yesterday, was captured by the Duchess of Cambridge at Kensington Palace and their Norfolk home of Anmer Hall.

The Duke and Duchess of Sussex sent their best wishes to their niece.

The couple, awaiting the birth of their own child, replied to a Kensington Palace Instagram post: "Happy Birthday Charlotte! Lots of love, H and M." 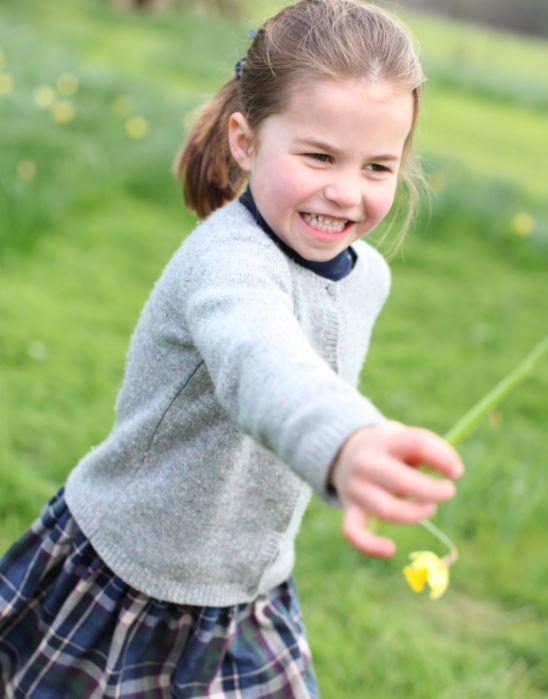 Charlotte was born at London's St Mary's Hospital on 2 May 2015. Photo: Twitter/@KensingtonRoyal

In one of the new images, Charlotte can be seen in a blue flower-print summer dress as she sits on grass at the palace.

The other pictures show her running and smiling as she holds a flower and sitting on a wooden fence.

The Duchess of Cambridge has released pictures she has taken of her three children on a number of occasions in the past. 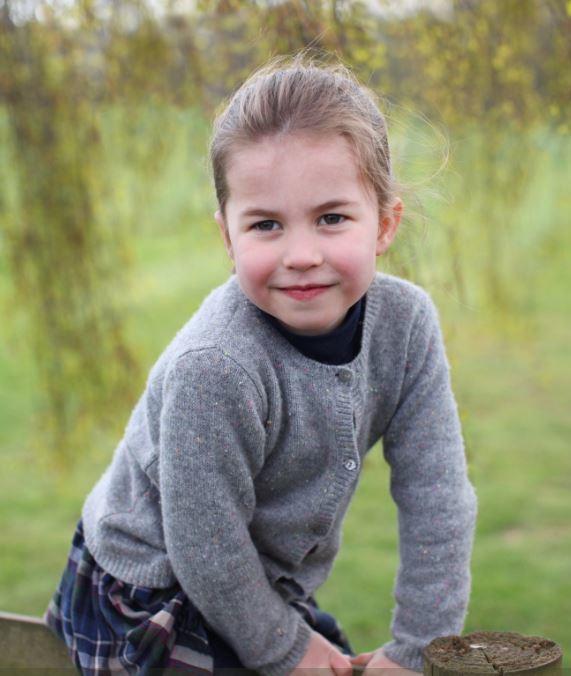 Two photographs were taken at Anmer Hall, on the Queen's Sandringham Estate in Norfolk. Photo: Twitter/@KensingtonRoyal

And she broke with tradition in 2015 by issuing the official photographs of her newborn daughter.

The series of four pictures were taken just weeks after Princess Charlotte was born and showed her being cradled by her elder brother Prince George.