Official photographs of the Duke and Duchess of Cambridge's youngest child, Prince Louis, have been released to mark his first birthday. 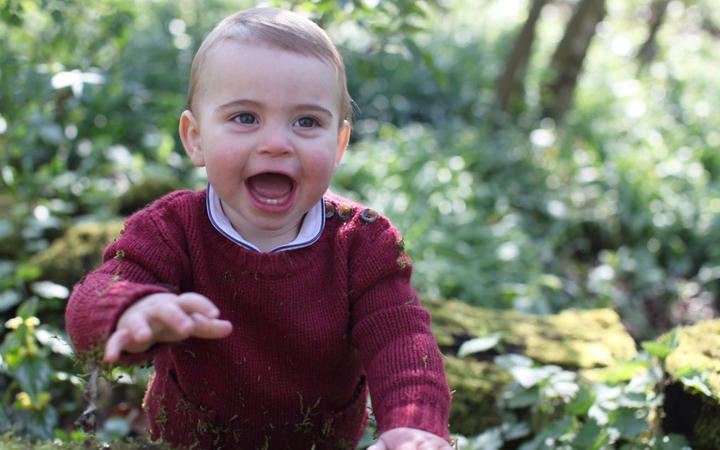 Taken by Catherine, the images show the prince in the grounds of the family's 10-bedroom Anmer Hall home on the Queen's Sandringham Estate in Norfolk.

Prince Louis is the fifth in line to the throne.

The photographs were taken earlier this month by The Duchess at their home in Norfolk. pic.twitter.com/VOJ7rhKthz

His sister, Charlotte, turns four on 2 May, while his brother, Prince George, turns six on 22 July.

The images have been released after Prince Louis' great grandmother, the Queen, celebrated her 93rd birthday on Easter Sunday.

The prince is expected to have a new cousin in the coming weeks, after the Duchess of Sussex revealed she is due to give birth at the end of April or start of May.