French President Emmanuel Macron has given a long-awaited response to the yellow vest protest movement with promises of tax cuts, higher pensions and a reform of the civil service. 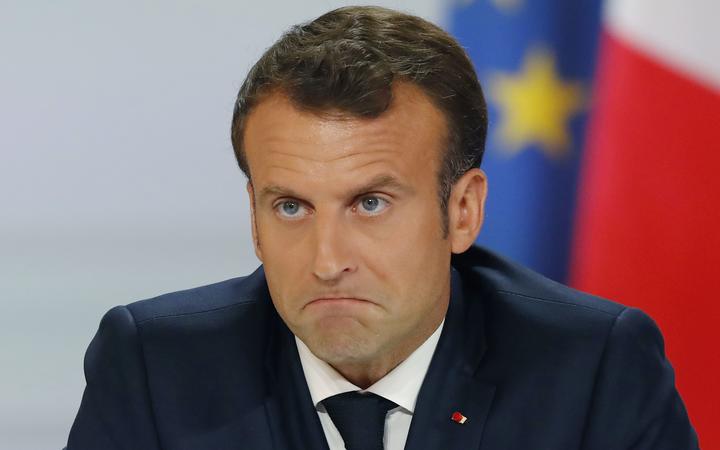 Despite insisting that order must return, he acknowledged a "lack of trust" in the establishment.

Protests, sometimes violent, started in November over rises in fuel costs but widened to cover a range of grievances over economic inequality.

Mr Macron said he stood by his reforms.

His speech was originally scheduled for 15 April but was postponed after the devastating fire at Notre-Dame cathedral in Paris.

President Macron recognised that at the core of the movement were "fair demands".

The protests against the the fuel price rises - intended to fund eco-friendly projects - escalated into the gilets jaunes, or yellow vest, movement, a national uprising against what protesters see as economic injustice in France.

These escalated into the gilets jaunes, or yellow vest movement, a national uprising against what protesters see as economic injustice in France.

When he was elected in 2017, Mr Macron vowed to fight "the forces of division that undermine France". 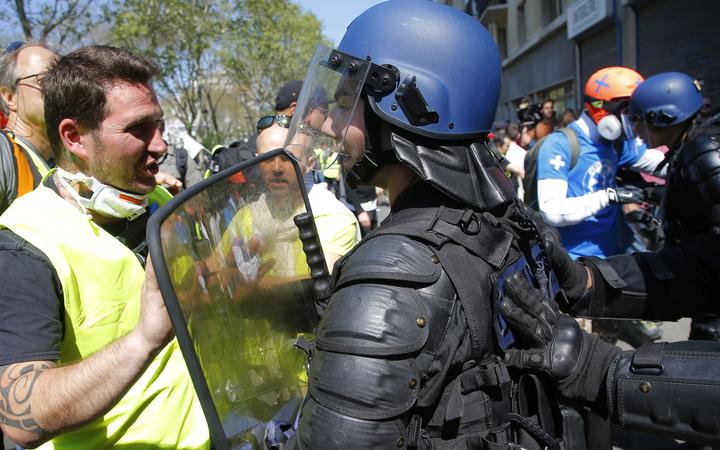 The yellow vest movement spread across the whole of France as well as some parts of the UK. Photo: AP Photo / Michel Euler

Although he questioned in his speech whether he had taken a "wrong turn", he insisted that government reforms so far had been right, but not fast enough.

The president said he had "learnt a lot" from national debates held with French citizens across the country - an unforeseen political exercise.

The president also acknowledged there were concerns in society regarding climate change and immigration.

Mr Macron's announcement is the culmination of what was touted as a "grand debate" with the French people about their concerns.

The latest proposals come on top of changes announced in December at a cost of €10b (NZ$16.7b).

Those plans, including a government bonus scheme for the low-paid, failed to quell the protests.