China's top legislature will consider tougher rules on research involving human genes and embryos, according to its state media. 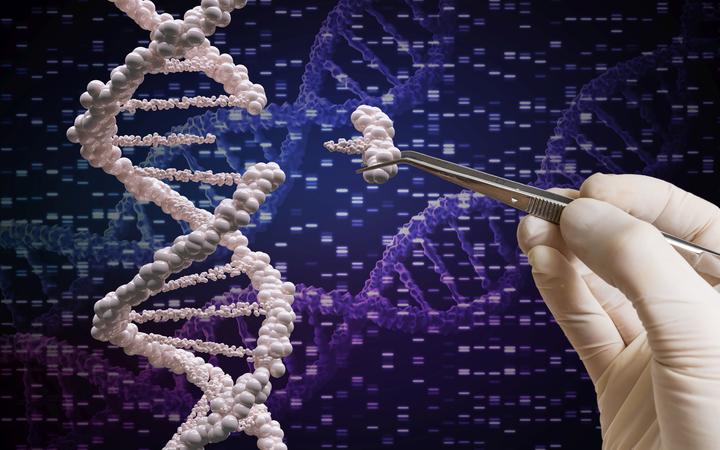 It is the first such move since a Chinese scientist sparked controversy last year by announcing he had made the world's first "gene-edited" babies.

He Jiankui, associate professor at Southern University of Science and Technology in Shenzhen, attracted condemnation from the global scientific community, including New Zealand, when he said he had used a technology known as CRISPR-Cas9 to alter the embryonic genes of twin girls born in November. 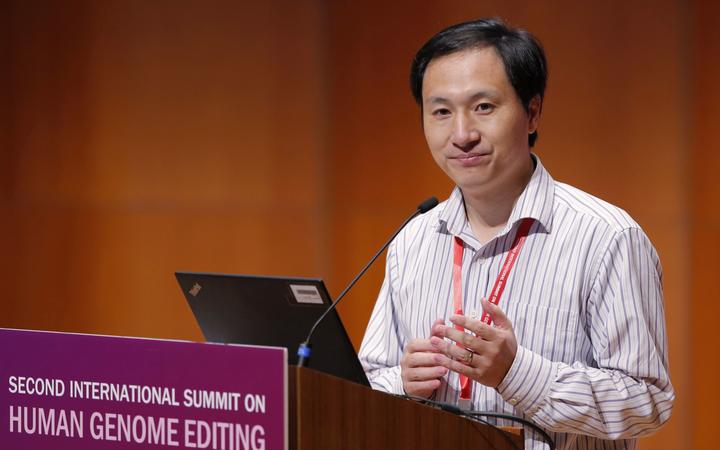 He Jiankui has defended his work on altering the embryonic genes of twin girls, saying it would protect them from HIV infection. Photo: AP

Chinese authorities launched an investigation into Dr He's work and said they had halted the kind of research he was undertaking.

Under the draft laws sent to China's legislature for review on Saturday, medical and human trials would face closer scrutiny and stricter requirements, such as ensuring human subjects were properly briefed, state media outlet Xinhua reported.

The rules would also require all future trials to be approved by administrative authorities as well as ethical committees, it said.

The report did not specify a timeline for the approval of the regulations, or make specific mention of Dr He's research.

In videos posted online and at the November 2018 conference where Dr He made his controversial presentation, Dr He said he believed his gene editing would help protect the girls from infection with HIV.

Chinese authorities and institutions, as well as hundreds of international scientists, condemned him and said any application of gene editing on human embryos for reproductive purposes was against the law and medical ethics of China.