Roman Polanski has asked a judge to restore his membership in the organisation that bestows the Academy Awards nearly a year after he was expelled from it for sexual misconduct. 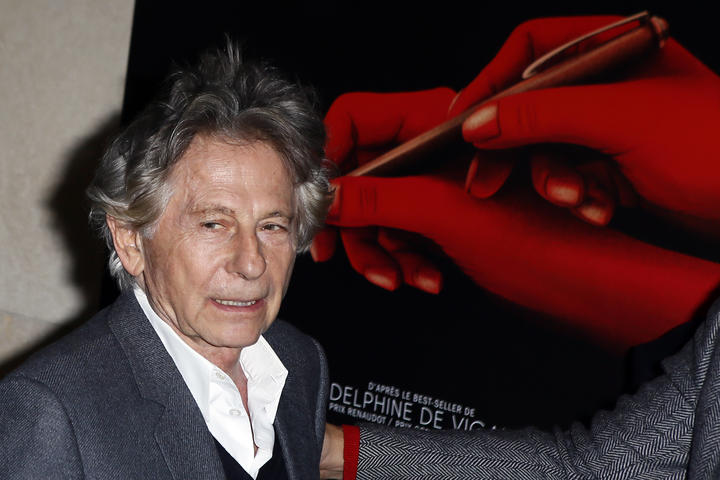 Roman Polanski is asking a judge to restore his membership in the Academy of Motion Picture Arts and Sciences after he was expelled for misconduct last year. Photo: AP / Francois Mori

Lawyers for the 85-year-old fugitive director petitioned Los Angeles Superior Court to compel the Academy of Motion Picture Arts and Sciences to make him a member in good standing again.

In May, the academy made the rare move of expelling Polanski and Bill Cosby, months after ending the membership of disgraced movie mogul Harvey Weinstein.

Polanski appealed the decision, and in January the academy rejected his appeal.

Friday's five-page filing states that by not giving Polanski sufficient notice of his expulsion, and not giving he or his lawyer the right to argue his case in person during the appeal, the academy "failed to comply with its own rules, policies and regulations."

The academy responded with a brief statement saying, "The procedures taken to expel Mr. Polanski were fair and reasonable. The Academy stands behind its decision as appropriate."

The filing also alleges that the expulsion violated a California law that requires corporations to give a fair hearing before removing a member, calling it a "prejudicial abuse of discretion."

Polanski's attorney, Harland Braun, said at the time that Polanski was "blindsided" by his removal, and learned of it through media reports.

The filing says that the academy's decision is final and the director has no recourse for reconsideration outside of the courts.

Polanski, who won a best director Oscar for "The Pianist" in 2003, remains a fugitive after pleading guilty to unlawful sex with a minor in 1977 and fleeing the United States the following year. He has been living in Europe since.

He had been an academy member for nearly 50 years at the time of his expulsion, and his films had been nominated for 28 Oscars.

But he had long been one of the organisation's more divisive members. At the 2003 ceremony, Polanski's win - his first - received a standing ovation. He was not in attendance. He had previously been nominated for writing his adaptation of "Rosemary's Baby," and directing "Chinatown" and "Tess."

Polanski's ouster from the group means he can no longer vote for nominees and winners, but he and his films can still win Oscars.

After expelling Weinstein, the academy implemented revised standards of conduct for its over 8400 members. The standards said the organisation is no place for "people who abuse their status, power or influence in a manner that violates standards of decency."

The code allowed the academy's board to suspend or expel those who violate the code of conduct or who "compromise the integrity" of the academy.

There have been no reports of Weinstein or Cosby appealing their expulsions from the academy.

Before Weinstein, only one person is thought to have been expelled from the academy: Carmine Caridi, a character actor who had his membership revoked in 2004 for lending DVD screeners of films in contention for Oscars.