New research has shown where William Shakespeare lived in London when he was writing Romeo and Juliet. 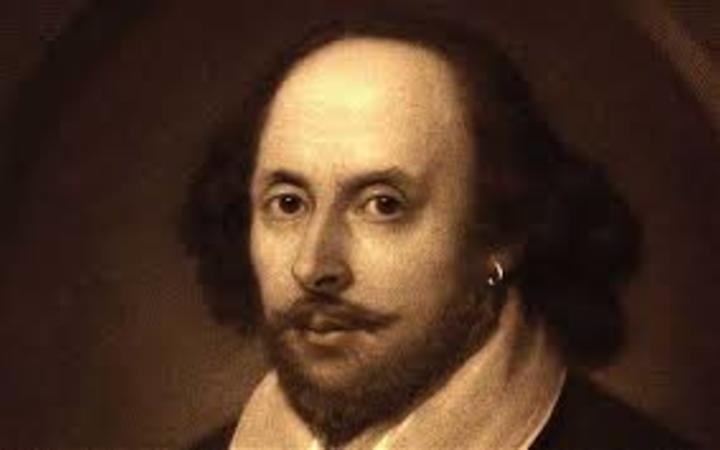 It was previously known the playwright lived close to the site of Liverpool Street station between 1597 and 1598.

Evidence suggests the Bard lived at what is now known as 35 Great St Helen's - a site next to St Helen's Church occupied by an office block.

Over a decade of research, Mr Marsh discovered that in the 1590s, Shakespeare was a tenant of the Company of Leathersellers, the guild that organised the Elizabethan leather trade.

His home was most likely in a cluster of properties that overlooked the churchyard of St Helen's, Mr Marsh said.

Mr Marsh, who is also the director of the Victoria and Albert Museum's department of theatre and performance, said: "The place where Shakespeare lived in London gives us a more profound understanding of the inspirations for his work and life.

"Within a few years of migrating to London from Stratford, he was living in one of the wealthiest parishes in the city, alongside powerful public figures, wealthy international merchants, society doctors and expert musicians.

"The merchants had connections across Europe and the doctors were linked to the latest progressive thinking in universities in Italy and Germany.

"Living in what was one of the power locales of London would have also enhanced Shakespeare's status as he developed his career, sought a family coat of arms and planned to buy an impressive and expensive house in Stratford."