The so-called 'Authorship Question', the controversy over whether Shakespeare wrote the works in his name remains a remarkably popular dispute, and is closely bound up with one of the world's other great literary mysteries: whatever happened to the bard's library? 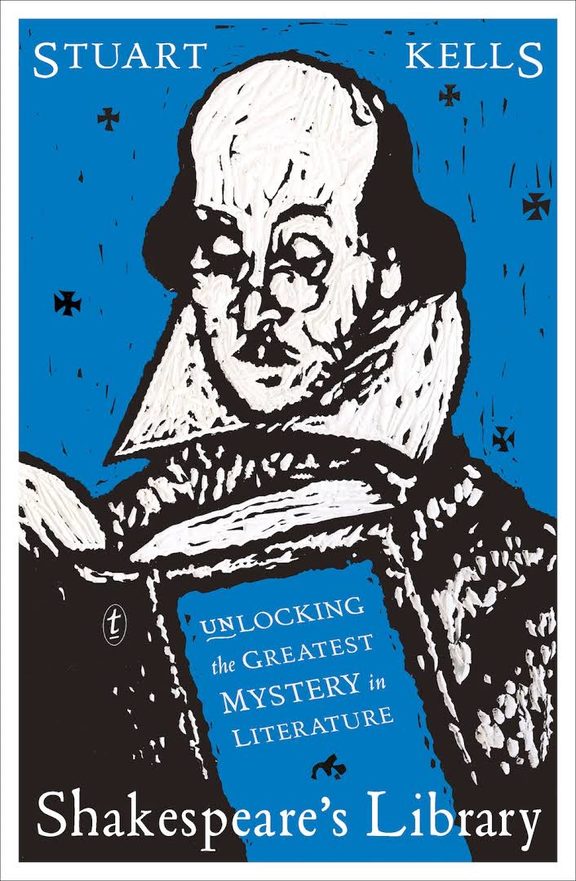 For four centuries people have searched for it: in mansions and palaces; in universities and public libraries, and even in sheep pens. Yet no trace of his manuscripts have been found.

Author, bibliophile and book trade historian Stuart Kells has been following that quest.

His latest book is called 'Shakespeare's Library : unlocking the greatest mystery in literature'.