The international stories making headlines around the world today: 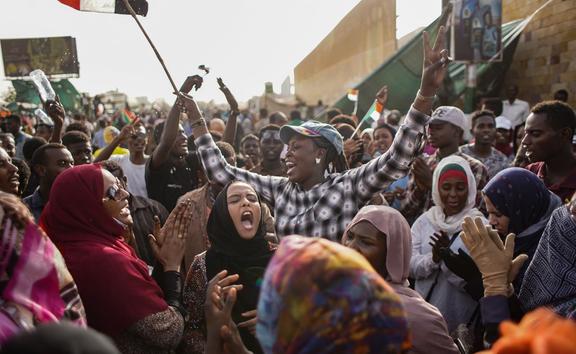 Large crowds have remained on the streets of the Sudanese capital, Khartoum, ignoring a curfew declared by the country's new military council.

Long-time President Omar al-Bashir was overthrown and arrested on Thursday after months of street protests.

But demonstrators say the military council is part of the same regime.

The fresh stand-off has raised fears of a violent confrontation between protesters and the army.

There is also a real danger that different elements of the security forces and militia could turn their guns on each other, BBC World Service Africa editor Will Ross says. 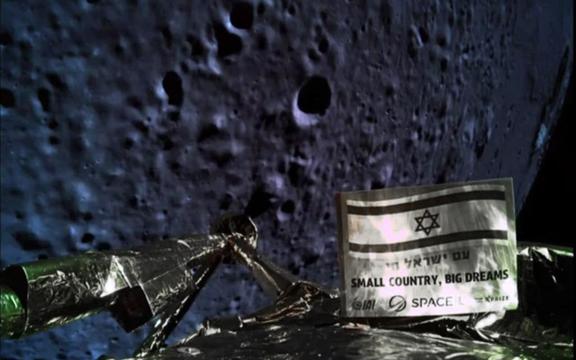 A picture taken by the camera of the Israel Beresheet spacecraft, of the moons surface as the craft approaches. Photo: AFP / HO / Israeli Aerospace Industries

The first privately funded mission to the Moon has crashed on the lunar surface after the apparent failure of its main engine.

The Israeli spacecraft - called Beresheet - attempted a soft landing, but suffered technical problems on its descent to the Moon's surface.

The aim of the mission was to take pictures and conduct experiments.

Israel hoped to become the fourth country to land a spacecraft on the Moon.

Only government space agencies from the former Soviet Union, the US and China have made successful Moon landings. 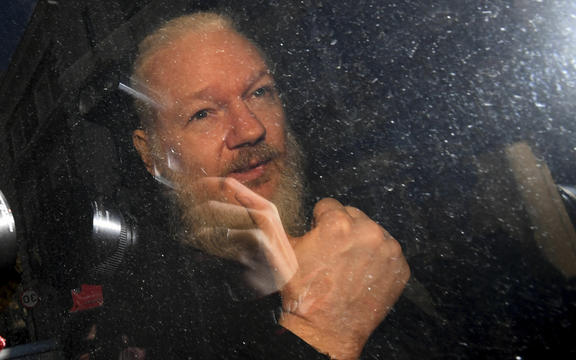 Wikileaks co-founder Julian Assange has been arrested at the Ecuadorian embassy in London.

Assange took refuge in the embassy in 2012 to avoid extradition to Sweden over a sexual assault case that has since been dropped.

At Westminster Magistrates' Court on Thursday he was found guilty of failing to surrender to the court.

He now faces US federal conspiracy charges related to one of the largest ever leaks of government secrets.

The UK will decide whether to extradite Assange, in response to allegations by the Department for Justice that he conspired with former US intelligence analyst Chelsea Manning to download classified databases.

Theresa May seeks compromise on Brexit 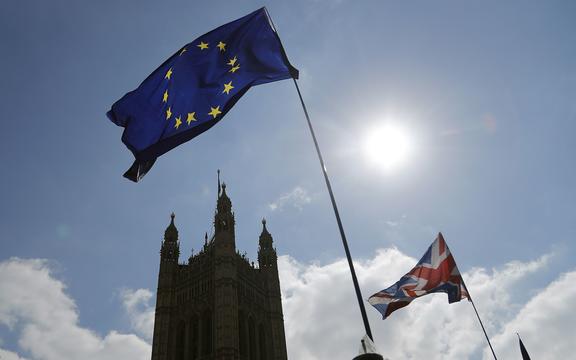 British Prime Minister Theresa May defended her decision to delay Brexit and seek a compromise exit plan with the opposition Labour Party as one angry lawmaker from her own party stood up in parliament on Thursday and asked her to resign.

The European Union has agreed to delay Brexit by up to six months to Oct. 31 while May seeks an agreement with Labour that she hopes will help get her three-times rejected exit deal approved by parliament.

"This is not the normal way of British politics ... Reaching an agreement will not be easy, because to be successful it will require both sides to make compromises," May told parliament. 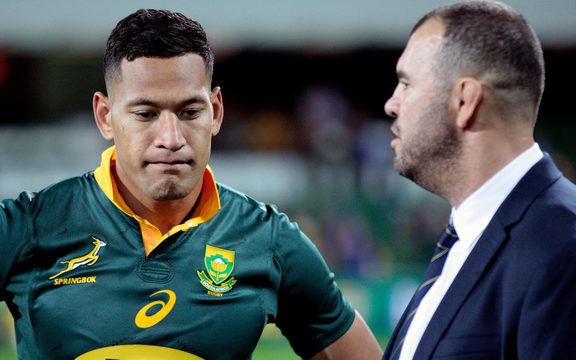 "Jesus Christ loves you and is giving you time to turn away from your sin and come to him," the 30-year-old Wallabies player, who also plays for Australia's national team, captioned the image.

Rugby Australia, the sport's national governing body, said on Thursday it was their intention to terminate his contract.