At least 79 people are dead after an overloaded ferry sank in the Tigris river near Mosul in Iraq. 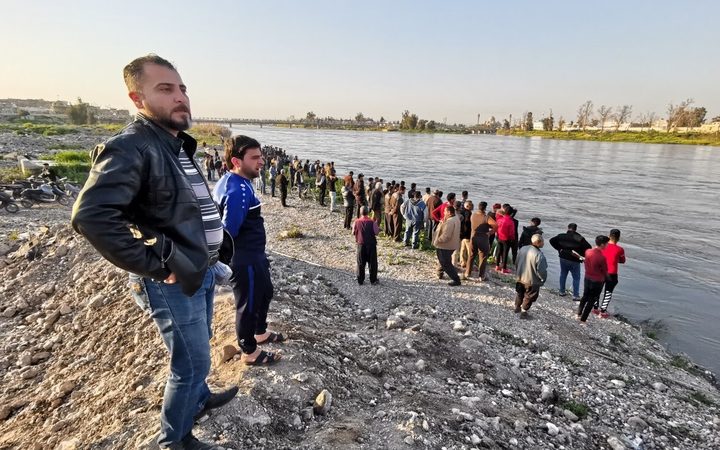 Citizens follow the search and rescue on the banks of the Tigris near Mosul. Photo: AFP / Abdullah Rashid / Anadolu Agency

At least 19 children and 52 women were among the dead according to medical sources.

The head of Mosul's Civil Defence Authority Husam Khalil said most of the casualties were women and children who could not swim.

He said the ferry had been loaded to several times its capacity.

"It can normally carry 50 people. There were 250 on board before the incident."

The boat was ferrying people to a man-made island used as a recreational area by families, according to one witness. 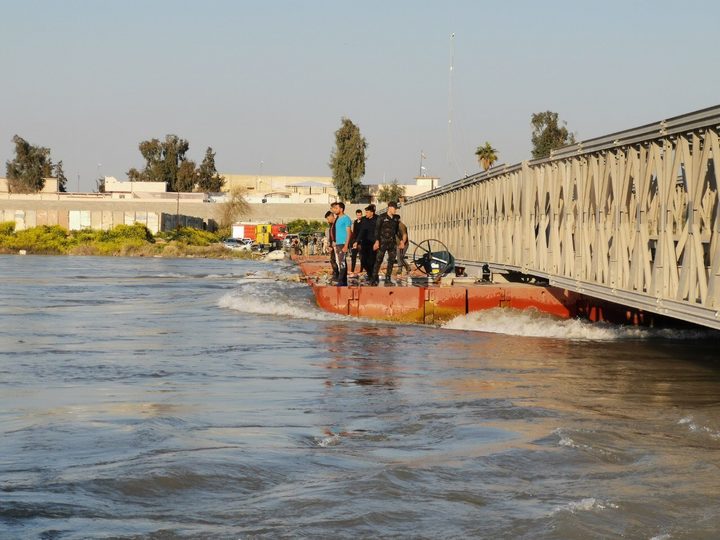 Search and rescue operations being carried out near the site of the ferry sinking. Photo: AFP / Abdullah Rashid / Anadolu Agency

"I was standing near the river back when suddenly the ferry started to tilt left and right, and passengers began screaming before it capsized," said Mohamed Masoud, a local civil servant.

"I saw women and children waving with their hands begging for help but no one was there to rescue them. I don't know how to swim. I couldn't help. I feel guilty. I watched people drown."

Mobile phone footage showed the ferry sinking into the muddy water and people shouting for help.

The rescue team was retrieving survivors and had rescued 12 people so far, Khalil said.

The accident took place to the north of the city, near a recreational area popular with families.