Venezuela's government said on Wednesday it had expelled the German ambassador for interfering in the country's internal affairs, two days after the diplomat welcomed opposition leader Juan Guaido at Caracas airport. 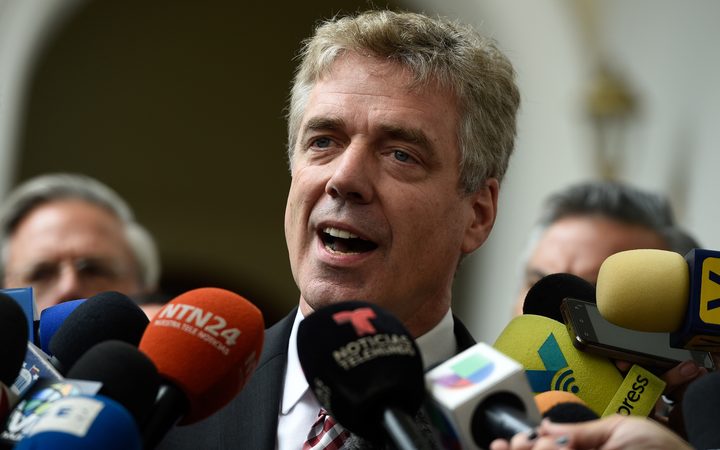 President Nicolas Maduro's government said Ambassador Daniel Kriener had 48 hours to leave Venezuela and accused him of violating international diplomatic norms, though it did not detail the actions that led to his expulsion.

"Venezuela considers it unacceptable that a foreign diplomat carries out in its territory a public role closer to that of a political leader aligned with the conspiratorial agenda of extremist sectors of the Venezuelan opposition," the government said in a statement. 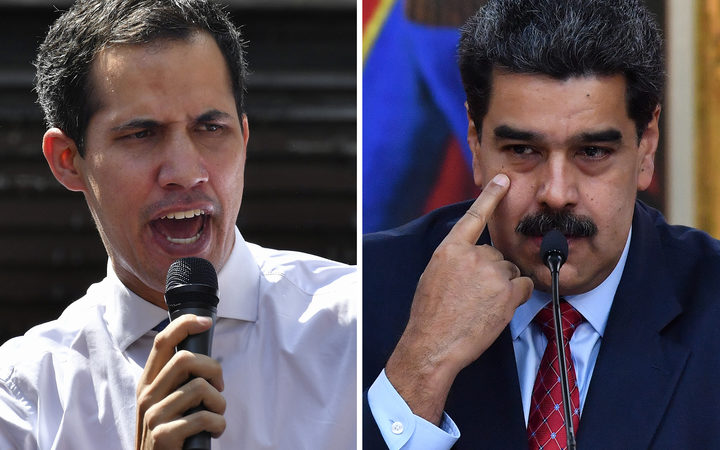 Mr Kriener, along with ambassadors and diplomats from other European embassies, had gone to the airport on Monday to support Guaido, who had risked arrest on his return to Venezuela for flouting a court-imposed travel ban to visit other Latin American countries.

Most Western nations, including Germany, recognize Mr Guaido as Venezuela's legitimate head-of-state and back his plan to install a transition government ahead of free elections.

Mr Maduro says he is victim of a coup.

The German embassy did not immediately respond to a request for comment on his expulsion.

On Monday, the embassy said on its Twitter account that Mr Kriener hoped Mr Guaido's return "was a step towards a peaceful and political process to overcome the Venezuelan crisis."