Australia's military is poised to rapidly expand its activities in space, including more satellite launches. 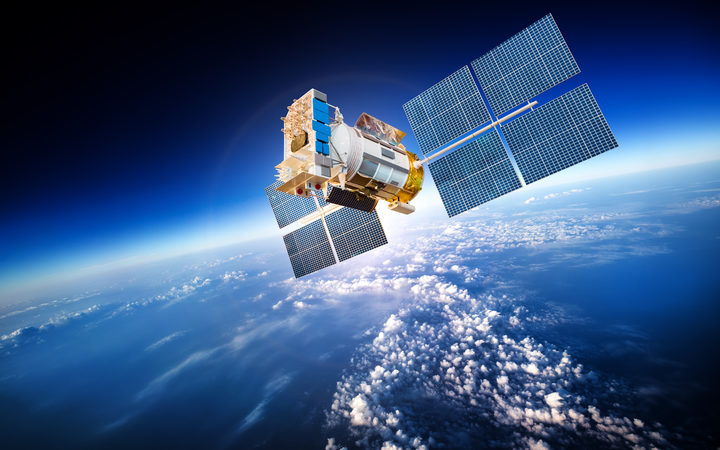 The move comes as world powers jostle for supremacy in the increasingly contested domain.

Air Force chief Leo Davies said Australia's unique geography meant it was ideally placed to play a greater role, but conceded the country is starting a bit behind in the "space game".

"Space is one of those domains that needs to expand - our understanding of what is in the sky above us is important," Air Marshal Davies said.

"We have begun modestly - as we begin to understand the part we play, the importance of that is growing very quickly."

Air Marshal Davies predicted a "significant investment" in space for the Royal Australian Air Force (RAAF) over the next twenty years.

"We started with bows and arrows and we got through to missiles - I think space is one of the next logical elements for us to be part of, defend, and also be viable partners in," he said.

By 2030 the Federal Government predicts the space industry will be worth $12 billion to the economy, and last year it established a dedicated Australian Space Agency for the first time. 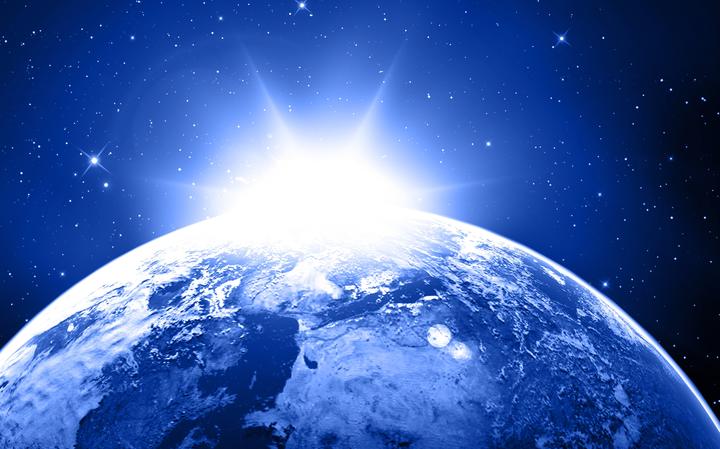 The Earth as it appears from space. Photo: abidal/123RF

Several figures within defence are pushing for Australia to construct a large military satellite, but the RAAF chief did not believe it would happen imminently.

"As we look at what we are able to do, that would include increased satellite launches, increased sophistication about what's onboard the satellite," he said.

"In the future, size is not going to be the real definition here, it's going to be 'what does it do for us?'"

Recently Defence, working with universities, has helped to launch small satellites known as cube-sats, and has also begun two projects that form the foundation of the military's space support.

Project DEF-799, costing $500 million, will begin to provide Australia with direct and more timely access to commercial imaging satellites. It will then look to acquiring new space-based intelligence, surveillance and reconnaissance capability.

In the US, Congress is considering a push by Donald Trump's administration to establish a so-called Space Force, but there appears little appetite in Australia to follow the idea.

"I don't think so, not at this point," says Air Marshal Davies.

"That might be some time off and something that both Defence and successive governments could think about."

If authorised by Congress, the Space Force proposal would allow the creation of a sixth service of the US military alongside the Army, Navy, Air Force, Marines and Coast Guard.