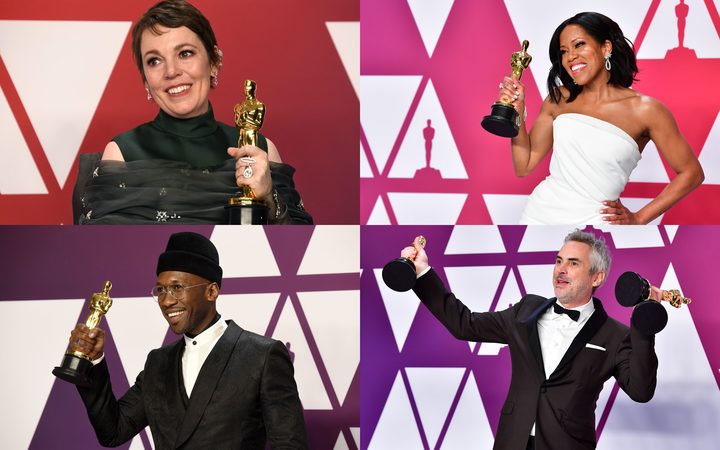 In an upset, Britain's Olivia Colman got the best actress Oscar for The Favourite, beating presumed front-runner Glenn Close, who starred in The Wife.

"Glenn Close - you have been my idol for so long, and this is not how I wanted it to be," a delighted but shocked Colman told her fellow actress, sitting in the audience.

"I may not have been the obvious choice, but I guess it worked out," said Malek, who had been favoured to win the award. 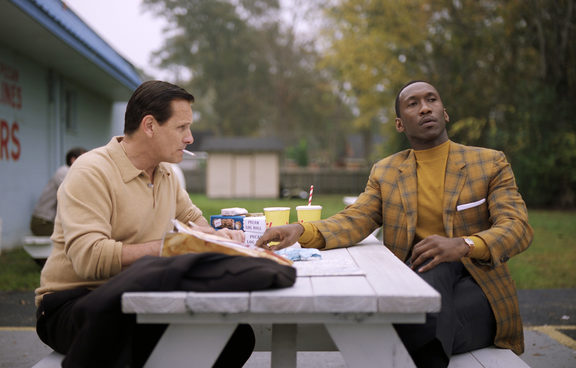 Roma, the black-and-white Netflix film in Spanish and the indigenous Mixtec language, won two other Oscars, including foreign language film - a first for Mexico.

But it was denied what could have been the first best picture Oscar for a streaming service.

Green Book, from Universal Pictures took two other Oscars - for best original screenplay and supporting actor Mahershala Ali, who played a black pianist touring the segregated US South in the 1960s.

The Academy Awards ceremony was held without a host for the first time since 1989 and instead was filled with powerhouse music performances. 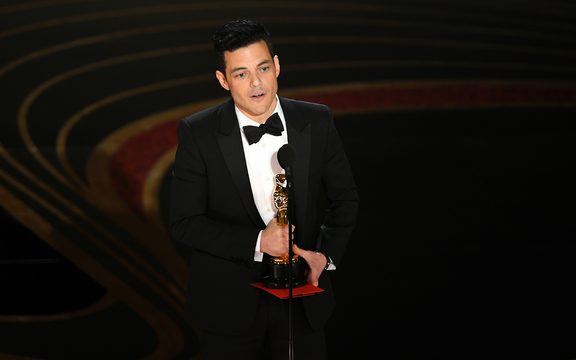 They included an emotional duet by Lady Gaga and her A Star is Born director Bradley Cooper of their original song nominee 'Shallow', which brought Gaga her first Oscar.

Queen got the Academy Awards ceremony off to a rousing start with a performance of their hit songs 'We Are the Champions' and 'We Will Rock You' that brought the A-list crowd to its feet.

Regina King won her first Oscar for her supporting role as a mother fighting for justice in If Beale Street Could Talk.

Here are all the nominations and the winners in the main catgeories at the 91st Academy Awards:

Best Actress: Lady Gaga - A Star is Born, Glenn Close - The Wife, Olivia Colman - The Favourite , Melissa McCarthy - Can You Ever Forgive Me?, Yalitza Aparicio - Roma

Best Adapted Screenplay: BlacKkKlansman, If Beale Street Could Talk, A Star is Born, Can You Ever Forgive Me?, The Ballad of Buster Scruggs

Best Original Song: 'All the Stars' - Black Panther, 'I'll Fight' - RBG, 'The Place Where Lost Things Go' - Mary Poppins Returns, 'Shallow' - A Star is Born, 'When a Cowboy Trades His Spurs for Wings' - The Ballad of Buster Scruggs