New Zealander Troy Skinner has appeared in a US court and pleaded not guilty to kidnapping and child pornography charges. 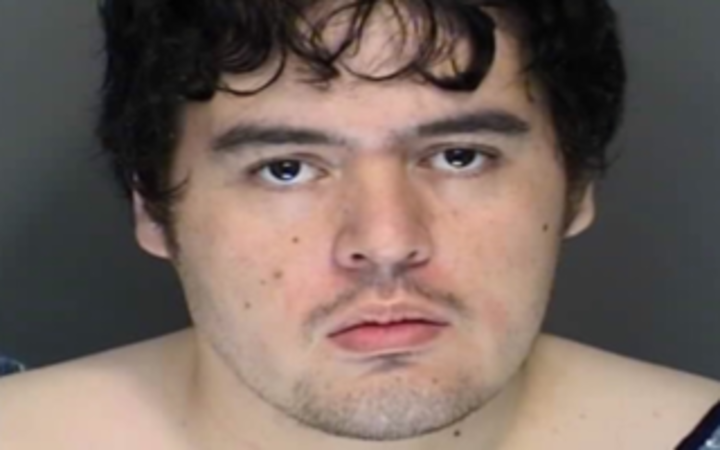 The indictment said Mr Skinner travelled to Goochland in Virginia and tried to break into the home of a 14-year-old girl he had met online. He was shot in the neck during the incident.

At the federal courthouse in Richmond, Virginia, Mr Skinner requested a trial by jury, a spokesperson for the US Attorney's Office in the Eastern District of Virginia said in a statement.

The prosecution indicated it was ready to proceed by 30 April but Mr Skinner's lawyer asked for an additional six months for psychological testing and to obtain mitigation evidence from New Zealand, the spokesperson said.

The judge decided that because of the nature of the case, the anticipated defences and in the interest of justice, she would schedule the trial for 16 September.

"Defence anticipates multiple pre-trial motions, and has been given 45 days to file them, and prosecution will have 21 days to respond," the spokesperson said.

The trial is expected to last one week.