A federal grand jury in the United States has formally charged a New Zealander who was shot while trying to break into a house in Virginia. 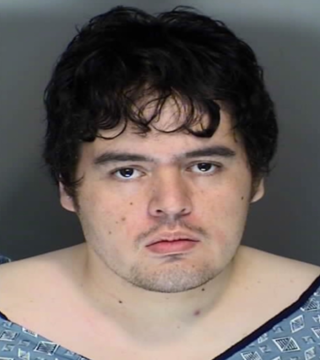 Police say Mr Skinner then travelled to Goochland in Virginia and tried to break into the home of a 14-year-old girl he had met online.

He was shot and injured by the girl's mother.

If convicted, he faces a minimum sentence of 15 years for each of the child pornography charges, and 25 years for the kidnapping offences.

Mr Skinner is due to appear in court in Virginia in the next couple of days to enter a plea.