In the United States, a schoolboy bullied for having the same surname as Donald Trump will attend the president's State of the Union address today. 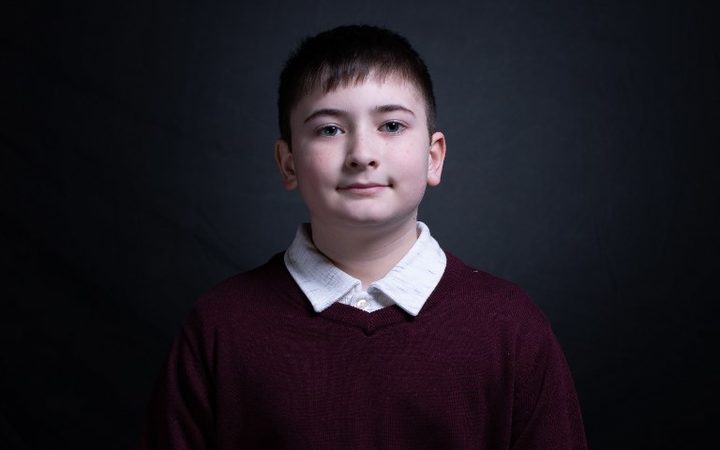 Joshua Trump, an 11-year-old from Wilmington in Delaware, is not related to the president.

But his parents say his classmates call him an "idiot" and "stupid" for sharing the Trump name.

Joshua will be one of 13 people specially invited to the address by the president and the First Lady.

Mr Trump's other guests have reportedly been chosen to show he is tough on terrorism and immigration.

Senators and Congress members will be sending their own messages, with many bringing guests from either side of the border wall dispute.

The White House says Mr Trump will call for unity in his speech, which is set to begin at 3pm New Zealand time.