Wreckage from the plane which disappeared with EPL team Cardiff City's Emiliano Sala and a pilot on board has been found in the English Channel. 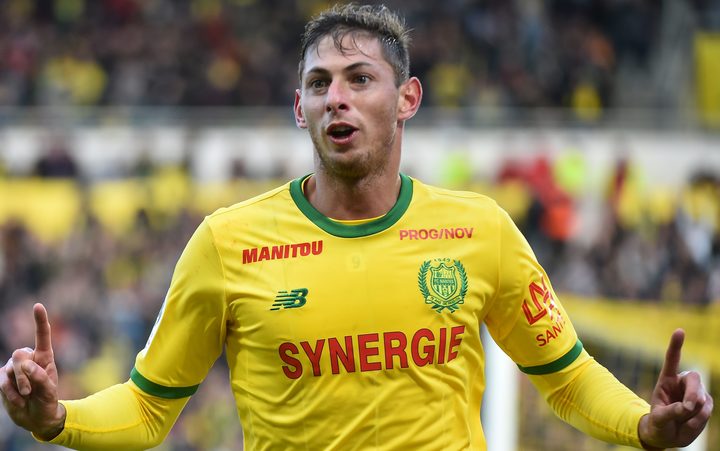 It follows a search by two ships off Guernsey on Sunday.

David Mearns, on behalf of the footballer's family, confirmed the wreckage had been located.

Teams from the Air Accident Investigation Branch (AAIB) moved into location at the site to recover the aircraft.

Wreckage of the plane carrying Emiliano Sala and piloted by David Ibbotson was located early this morning by the FPV MORVEN. As agreed with the AAIB they moved the GEO OCEAN III over the position we provided them to visually identify the plane by ROV. #EmilianoSala

"Wreckage from plane which disappeared with Cardiff City's Emiliano Sala and pilot on board found in English Channel located early this morning by the FPV MORVEN," Mr Mearns said.

"The families of Emiliano Sala and David Ibbotson have been notified by police.

"Tonight our sole thoughts are with the families and friends of Emiliano and David."