The United States has informed the Canadian government that it plans to proceed with a formal request to extradite Huawei's chief financial officer Meng Wanzhou. 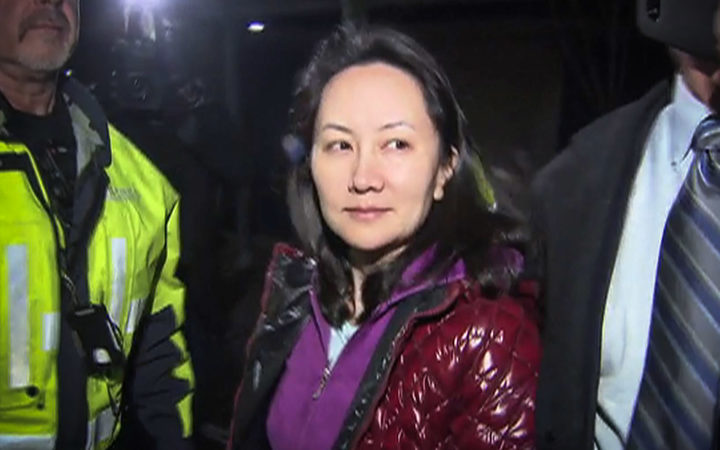 It's doing so based on allegations of violation of US sanctions against Iran, according to the Globe and Mail newspaper.

However, Canada's ambassador to the US David MacNaughton in an interview, did not say when the formal extradition request would be made. The deadline for filing it is 30 January.

Huawei said it had no comment on the ongoing legal proceedings, while US Justice Department officials could not be immediately reached for comment.

A spokesperson for the Chinese government, Hua Chunying, said the US and Canada had abused their extradition agreement in the case of Ms Wanzhou.

She also reiterated China's call for Meng to be released.

Ms Wanzhou was arrested in Vancouver on 1 December.

At the time, Huawei said it was "not aware of any wrongdoing by Ms Meng".

Ms Meng is the daughter of Huawei's founder, Ren Zhengfei.