US prosecutors want a top executive of Huawei to face charges of fraud linked to the skirting of Iran sanctions, a Vancouver court has heard. 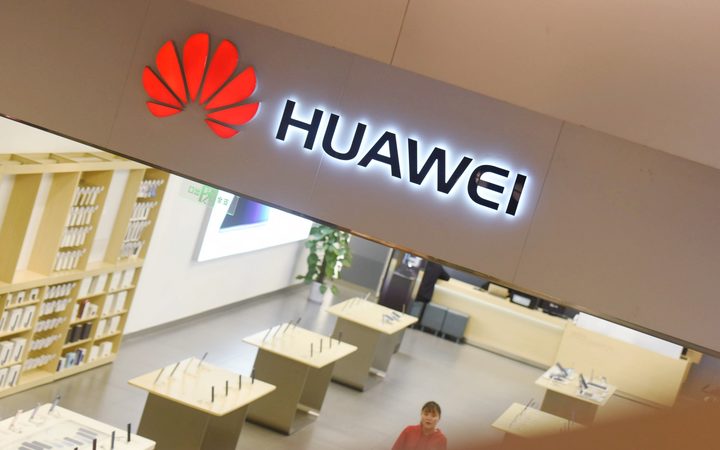 The chief financial officer of Huawei could face charges of fraud to evade US sanctions on Iran. Photo: Shan he - Imaginechina/ AFP

Huawei chief financial officer Meng Wanzhou, 46, is the daughter of the founder of the company, which US intelligence agencies allege is linked to China's government.

She was arrested in Canada on 1 December at the request of the United States.

US prosecutors want to extradite Ms Meng to face accusations that she misrepresented Huawei's relationship to a company that transacted business in Iran despite US sanctions, according to evidence in a bail hearing today.

The news of Ms Meng's arrest has roiled global stock markets on fears it could escalate a trade war between the United States and China, after a truce was agreed last week between President Donald Trump and China's leader Xi Jinping.

The United States has 60 days to make a formal extradition request, which a Canadian judge will weigh to determine whether there is a strong case against Ms Meng. Then it is up to Canada's justice minister to decide whether to extradite her.

If extradited to the United States, Ms Meng would face charges of conspiracy to defraud multiple financial institutions, the court heard, with a maximum sentence of 30 years for each charge.

The hearing was to present arguments for and against releasing Ms Meng while her case proceeds. 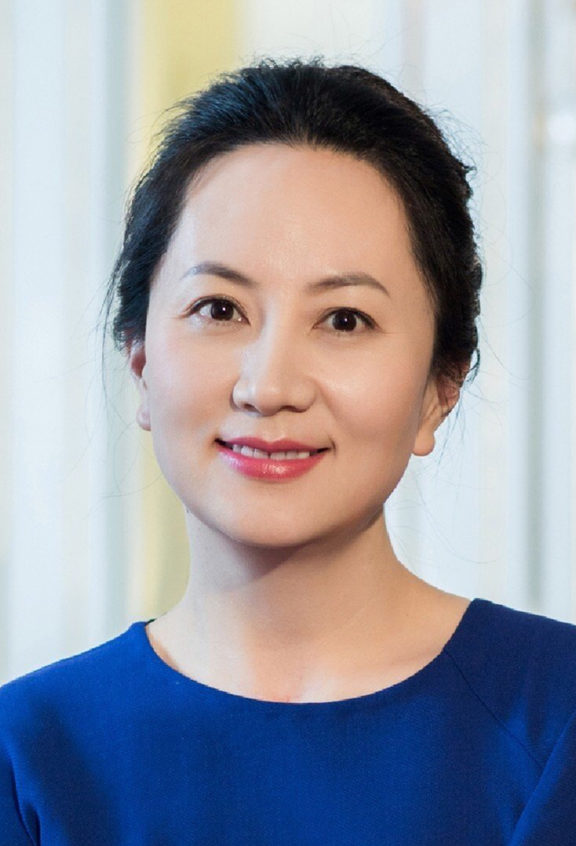 From 2009 to 2014, the court heard, Huawei used Hong Kong-based Skycom Tech to carry out business in Iran despite US and European Union bans.

In January 2013, Reuters reported that Skycom, which attempted to sell embargoed Hewlett-Packard computer equipment to Iran's largest mobile-phone operator, had much closer ties to Huawei than previously known.

Ms Meng, who also used the English names Cathy and Sabrina, served on the board of Skycom between February 2008 and April 2009, according to Skycom records. Several other past and present Skycom directors appear to have connections to Huawei.

The United States has been looking since at least 2016 into whether Huawei violated US sanctions against Iran, Reuters reported in April.

US intelligence agencies also allege that Huawei is linked to China's government and that its equipment could contain "backdoors" for use by government spies. No evidence has been produced publicly and the firm has repeatedly denied the claims.

Chinese Foreign ministry spokesperson Geng Shuang said neither Canada nor the United States had provided China with any evidence that Ms Meng had broken any law in those two countries, and reiterated Beijing's demand that she be released.

US President Donald Trump did not know about the arrest in advance, two US officials said.

Huawei said on Wednesday that "the company has been provided very little information regarding the charges and is not aware of any wrongdoing by Ms Meng".